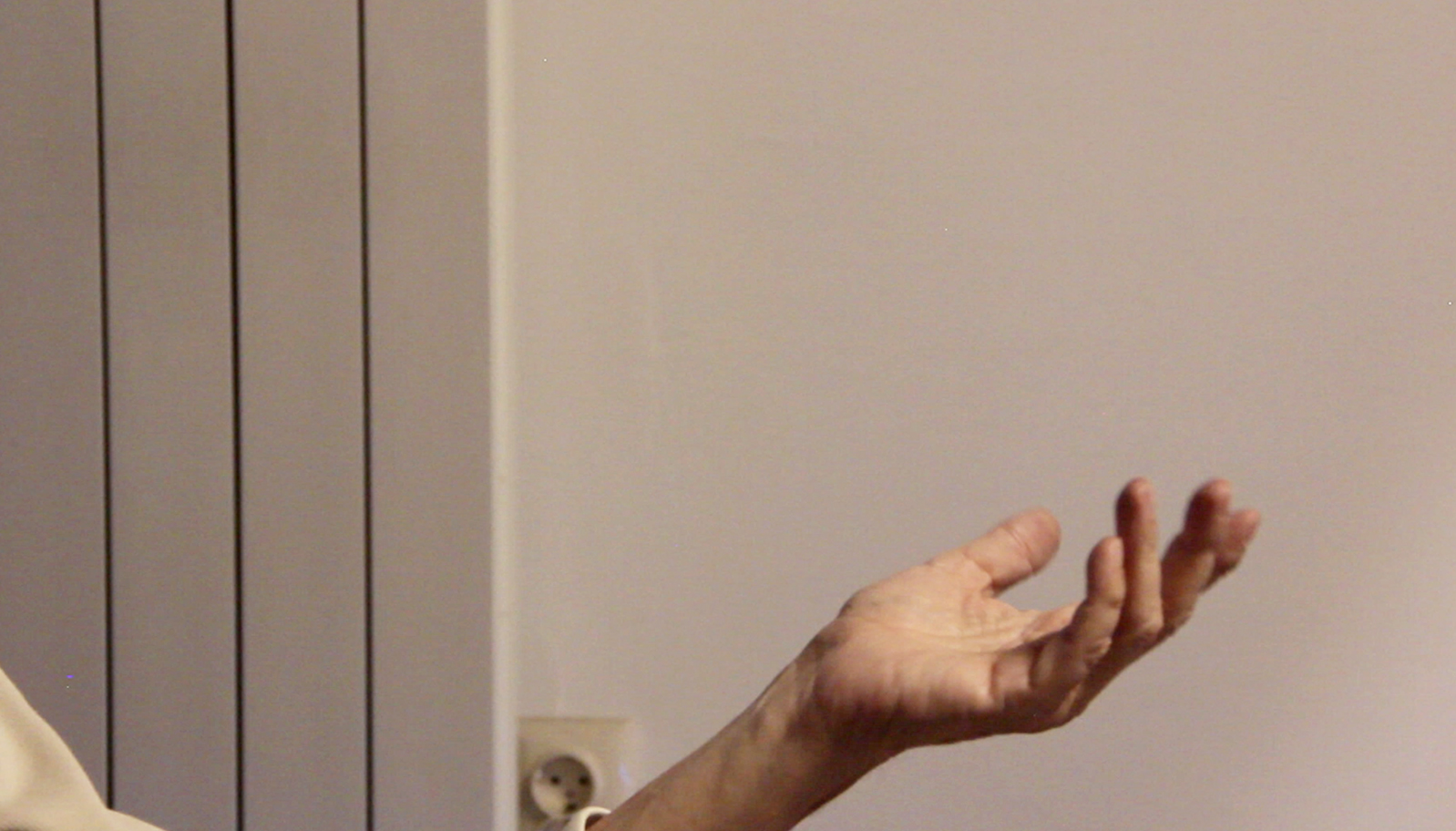 At the end of 2019, Museum of Modern and Contemporary Art Rijeka announced the open call for artists in residence as part of the Risk Change project supported by the EU fund, Creative Europe. Artists from all over the world were invited to spend February and March in Rijeka and to develop artistic proposals in the form of a lecture, workshops or public intervention. The residency was the closing program of a 4-year project Risk Change. Its attempt was to identify and describe the mechanisms that support well-rooted contemporary stereotypes and existent colonialist heritage. Vangjush Vellahu, an Albanian born and Berlin-based visual artist working with video, prints, objects and archives, was one of the selected residents.

Conversation was conducted by: Jelena Androić
Organized by: MMSU Rijeka
Programme co-funded by: Creative Europe Programme of the European Union, Rijeka 2020.eu, City of Rijeka, Ministry of Culture of Republic of Croatia