The Turned Out Pocket 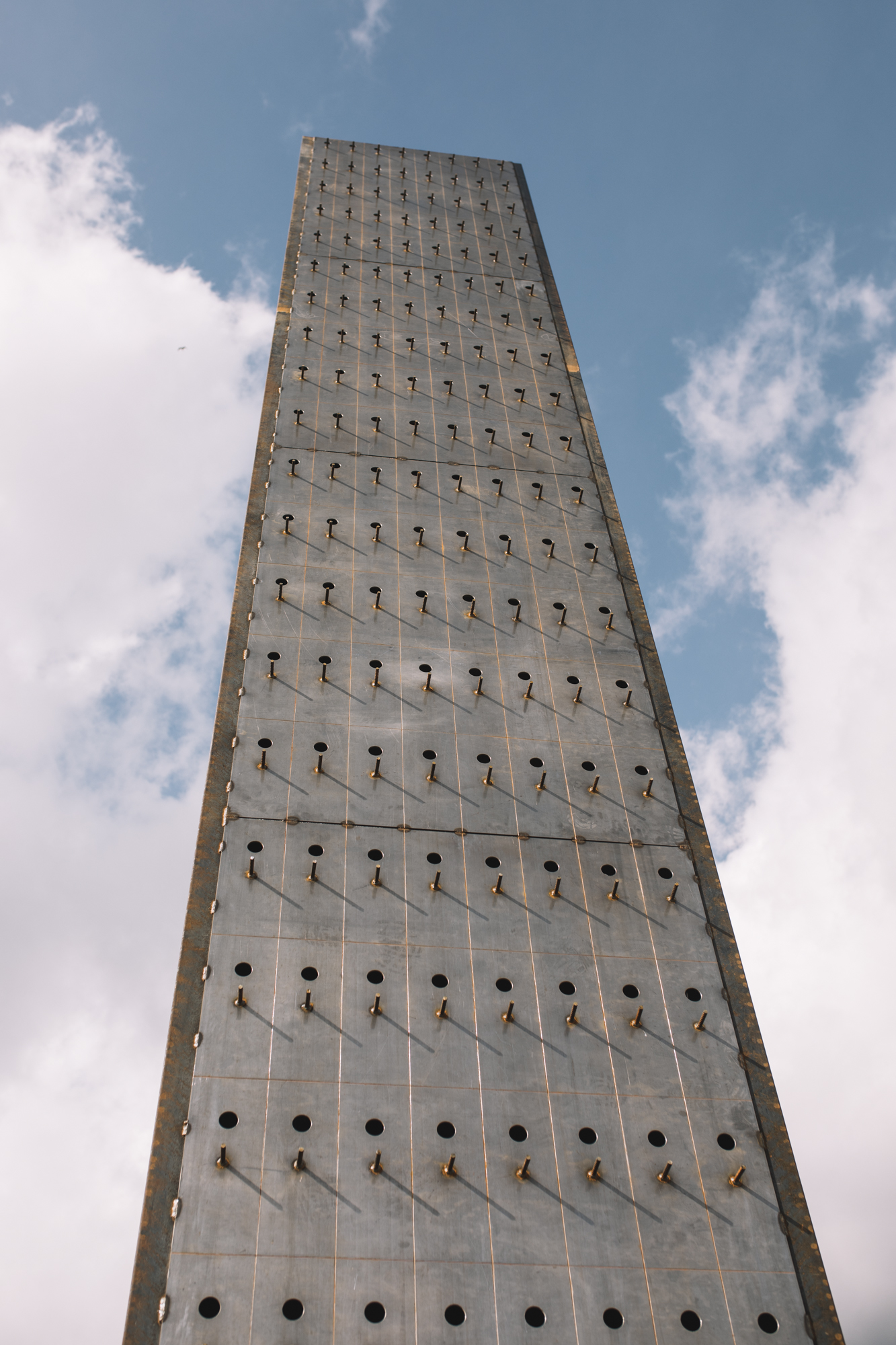 During 2020 the Museum of Modern and Contemporary Art is running a project called The Turned Out Pocket — Artistic Interventions in Public Space within two flagships of Rijeka 2020 — Sweet & Salt and Times of
Power.

Invited artists and curators transform urban locations, integrating art into the everyday routine, focussing attention on the material attributes of the space, whilst with the goal of connecting abandoned post-industrial zones with the wider surroundings (Sweet & Salt), in other words, the sensibilisation of the citizens to the micro-history of the city (Times of Power). Playing with the metaphor of a turned out pocket, we scratch the surface of the image of Rijeka as a welcoming, multicultural community, at the moment when the threshold of tolerance and hospitality is breaking throughout Europe.

With this year’s programme, we are examining the material and emotional resources of hospitality, and we invite artists, curators and the public to cross over from the position of guests to the position of hosts. With artistic interventions, we try to emphasise how “culture has never been a bumper of urban identity, how a usual topos reads, but its constant subversive; culture could defend and guard identity only if it has constantly undermined and questioned it” (Mario Kopić, O Gradu i identitetu, Dubrovniknet, 18th January 2015).

In the search for more free space for the movement of conflicting diversity, the interventions achieve an impact on the traumatic core where political projects, culture, art and urbanity have been intertwined in the whole of Rijeka’s history. The artistic works, therefore, endeavour to introduce various triggers, memories, associations and provocations into the fabric of the city, with the intention to test the idea of Rijeka as a tolerant community, to raise the question of the contemporary definition of a “civic/urban identity” which rests on the unbreakable connection with nostalgic image of the city as it once was and
as it is today.

The Turned Out Pocket interventions are:

Private: The Turned Out Pocket: Cento modi per morire/A Hundred Ways To Die – Dragana Sapanjoš 13.6.2020. in 11h, Port of Rijeka

The Turned Out Pocket: Yugo Yoga – The Path Towards Socialist Self – Realisation – Lara Ritoša Roberts 1.8.2020. in 12h,

The Turned Out Pocket: The Monument To Red Rijeka – The Self-defensive Monument – Nemanja Cvijanović 3.5.–31.12.2021., The top of the Rijeka skyscraper, Trpimirova 2