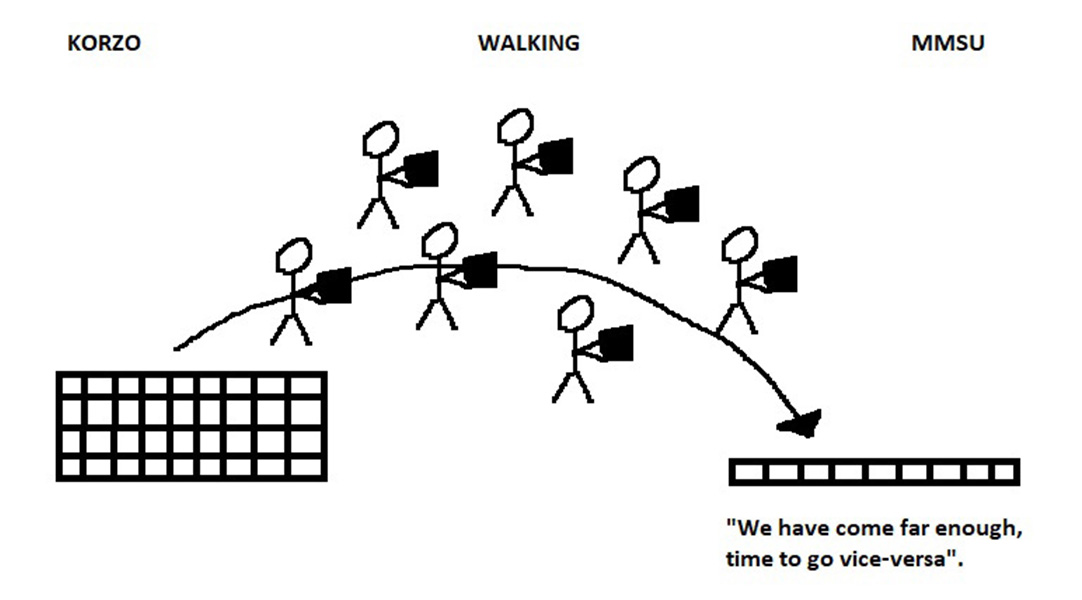 Although we have come a long way, it is time to go back – as Neža Knez would say in her proposal for a collaboration ‘With the Collection’, transferring the slogan of the Virgina Slims cigarette brand to the working context of the former tobacco factory Rikard Benčić.

Although the aim of the artwork was to embody the idea through the performance/public action, Neža here presents a playfully assembled video documentation of the preparatory research of the work ‘Long Way’.

‘We have come a long way, (baby)’ is a famous historical statement for Virginia Slims cigarettes, used to advertise the brand from the 60’s until the 90’s. Not only was this a great publicity for the cigarettes and a brand, but it was also a trigger for numerous feminist reactions. The present Museum of Modern and Contemporary Art building (former Rikard Benčić factory) was one of the first cigarette factories in this region, producing Virginia tobacco. In my work for the exhibition ‘With the Collection’, I do not focus on this particular topic, I just borrow the cigarette brand slogan and put it in a new context.

Over the years the workers’ collective built strong friendship bonds among all the employees (both the workers’ and leadership circles). What is more authentic than a strong bond between people? People gathered, exchanged personal opinions, created art school and exhibitions, had cultural education, published newspapers, organised bowling clubs, employed their own factory doctors, etc. I ask myself whether this mental and physical collective space created during the time of the Benčić factory could be discussed as an immaterial collection nowadays.

For my ‘With the Collection’ work, I was supposed to build a wall from red bricks in the urban setting of Rijeka (Korzo). The wall was supposed to stay there just for one day and then we (me and all the museum staff) were supposed to take the bricks with us and walk into the museum building, where we would put them on the floor in a gallery space and make a new form: a plinth or even better, a stage. On top of the stage a written statement would say: ‘We have come far enough, time to go the opposite way’.

With this action all MMSU employees would break the wall and make the plinth for one of the former workers of the Rikard Benčić factory. The idea was that during the exhibition opening he would be reading names of all the people who once had worked in the Benčić Factory, standing on the plinth. After the reading, the following was to remain in the exhibition space: a plinth, a microphone, the stand with the papers (with the names), a statement on the stage and video depicting a walk and building action with the museum employees.

Because this work can be done only through interaction, by engaging physical touch, by employing verbal and physical communication, and we presently live in times where  collective body cannot be a collective in a sense of a physical contact, I decided to show a simple video documentation of my research of hidden or forgotten past of the building, which carries within itself a lot of different collective memories.

Neža Knez (Ljubljana, 1990) has obtained her MA from the Academy of Fine Arts, Ljubljana in 2017. She exhibited in Slovenia and abroad and received several awards, among them the Prešern Student Award of the University of Ljubljana and the OHO Group Award. She is presently a participant of the WHW Akademija, Zagreb. Neža works in various media such as audio, video, photography, performance, public action, drawing and classical sculpture. Her artistic interest lies in the everyday, and she seeks to push ‘normality’ to its limits with different interventions, cleavages and collective actions, employing her own body or inviting others as participants. 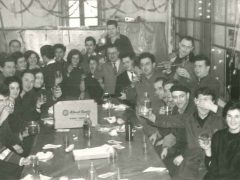 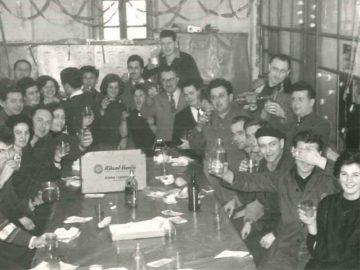 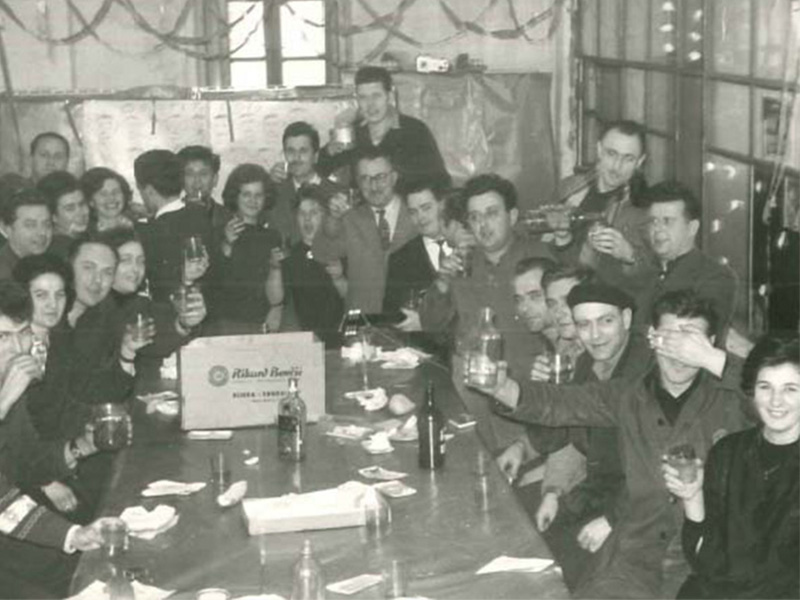 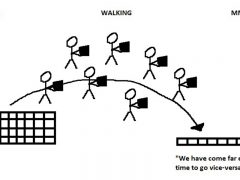 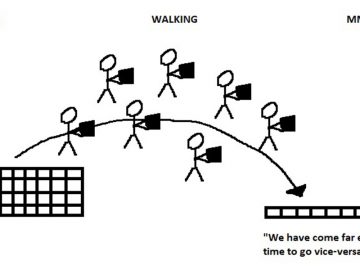 Previous Article
Intervention by Nora Turato within Villa Ružić
next Article
WorkShope online: Ekatarina Muromtseva (WHW Akademija)
We use cookies to ensure that we give you the best experience on our website OkTerms of use