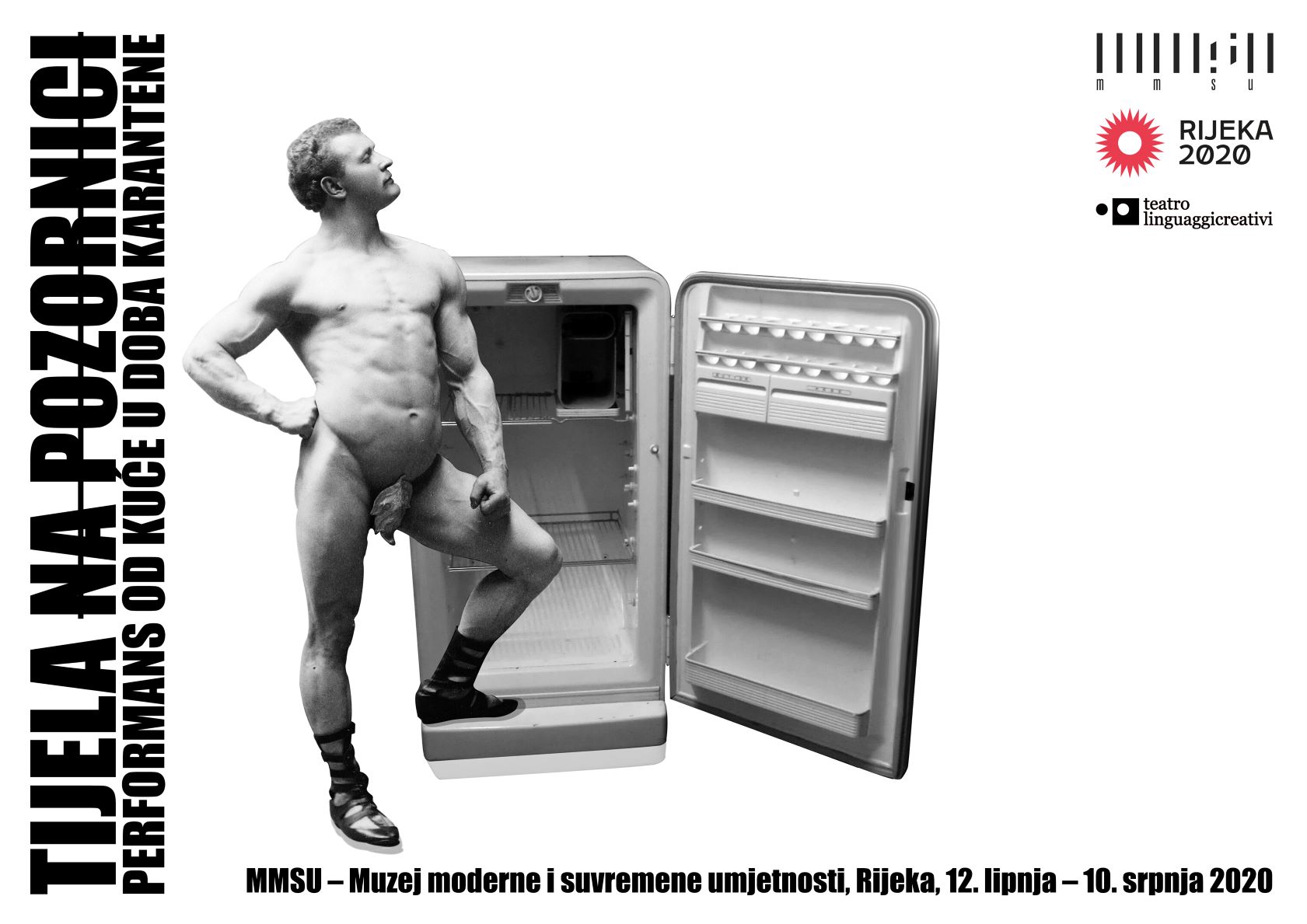 Museum of Modern and Contemporary Art presents BODIES   by the Italian curator Andrea Contin. After the first edition of BODIES ON STAGE at Teatro Linguaggicreativi (Milano) in 2019, this year’s manifestation was moved to the virtual stage. During the spring lockdown, more than 40 artists performed in actions adapted for the short video formats, using only what they had at their disposal in their own quarantine space. Their artworks, up until now only available online, will be on exhibition at the MMSU from 12 June to 10 July.

We invite you to join us at the exhibition opening, on Friday, June 12, at 7 pm!

After selling out two evenings at Teatro Linguaggicreativi in Milan in December 2019 and in the wake of the success of BODIES – featuring a cordoned-off stage to draw attention to inaccessibility – which was visible online from the beginning of May on the virtual stage of www.corpisulpalco.com, the event curated by Andrea Contin is now taking another step forward and entering the premises of the Museum of Modern and Contemporary Art in Rijeka, a city that happens to be the European Capital of Culture during this tricky year, so badly afflicted by the pandemic. That is why the Director, Slaven Tolj, has decided to present BODIES as a video art exhibition providing an overview of this difficult period in history through the creativity of artists.

The idea behind BODIES comes from an attempt to come up with solutions for both creating and enjoying art in a situation we have never experienced before that is inevitably forcing us to make paradigmatic changes. The works seem to have their own voice from inside, messages synchronic with this period of home confinement but perfectly incorporated in the realms of experimentation of individual artists, who did not so much have to deal with the challenge of finding a stage – no longer viable – but of coming to terms with the place they happened to be when, just like everybody else, they were caught out by the lockdown.

The artists invited to take part were asked to talk about their experience of enforced isolation, taking up the challenge of performing in a different way, but in a way that has so much potential, even in the future. There were asked to think of some kind of action, almost a performative aphorism, to be staged in the place where they were quarantined – either at home, in the garden, out in neighboring fields, on the roof of their building or wherever they had access to during the lockdown – with no other constraints of either a technical, thematic or stylistic nature; simply an action to be performed with the means at their disposal.

Now that society has started to open up again, performances will once again take place in art’s most emblematic venue, the museum, which, almost like some act of rebellion, is opening its doors to a completely off-the-cuff project, which makes it even more concrete and in sync with the spirit of our times, almost proclaiming the need museums feel to embrace the phenomenology of the events currently unfolding.

This takes us full circle, placing the performances in this event in a dialectic that is calling into question the very way in which artworks; a debate that has stimulated a host of innovative ideas and approaches over the last few months. The versatility with which BODIES adapts to various exhibitions venues – ranging from the theatre to the Web and museum – tells us once again that there is absolutely no intention of replacing real space, just a desire to make a small but very definite contribution to the process of shifting the production-exhibition paradigms of the art world. Although this has, indeed, been at the focus of debate over recent years, it has suddenly become a most pressing issue. 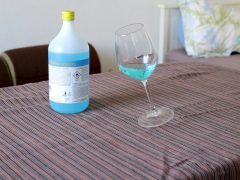 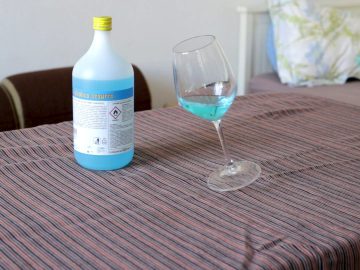 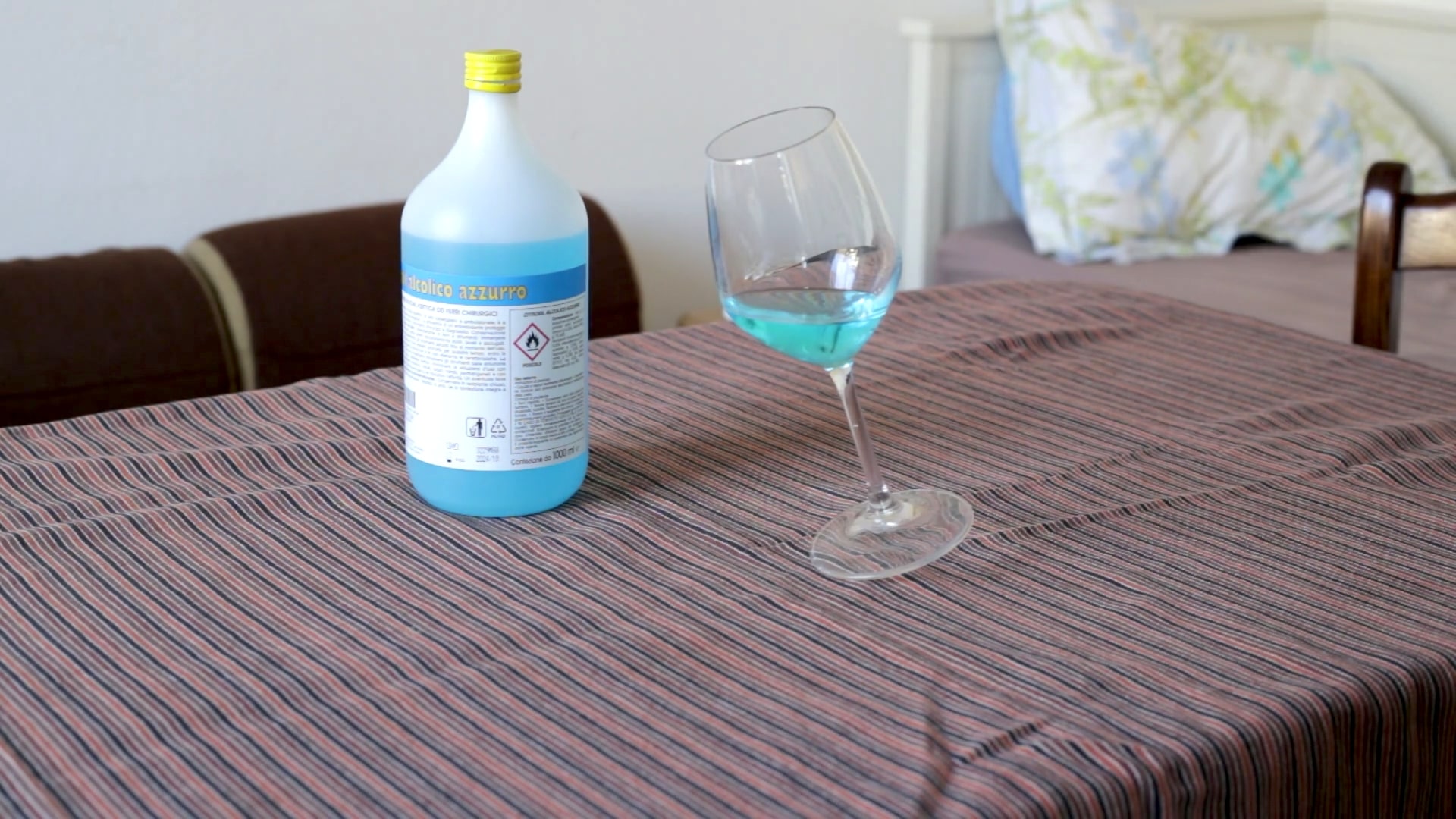 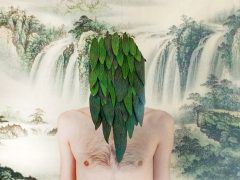 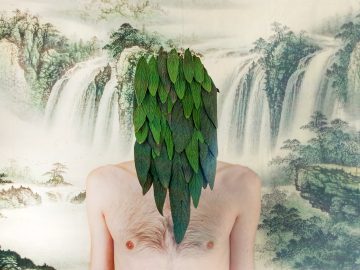 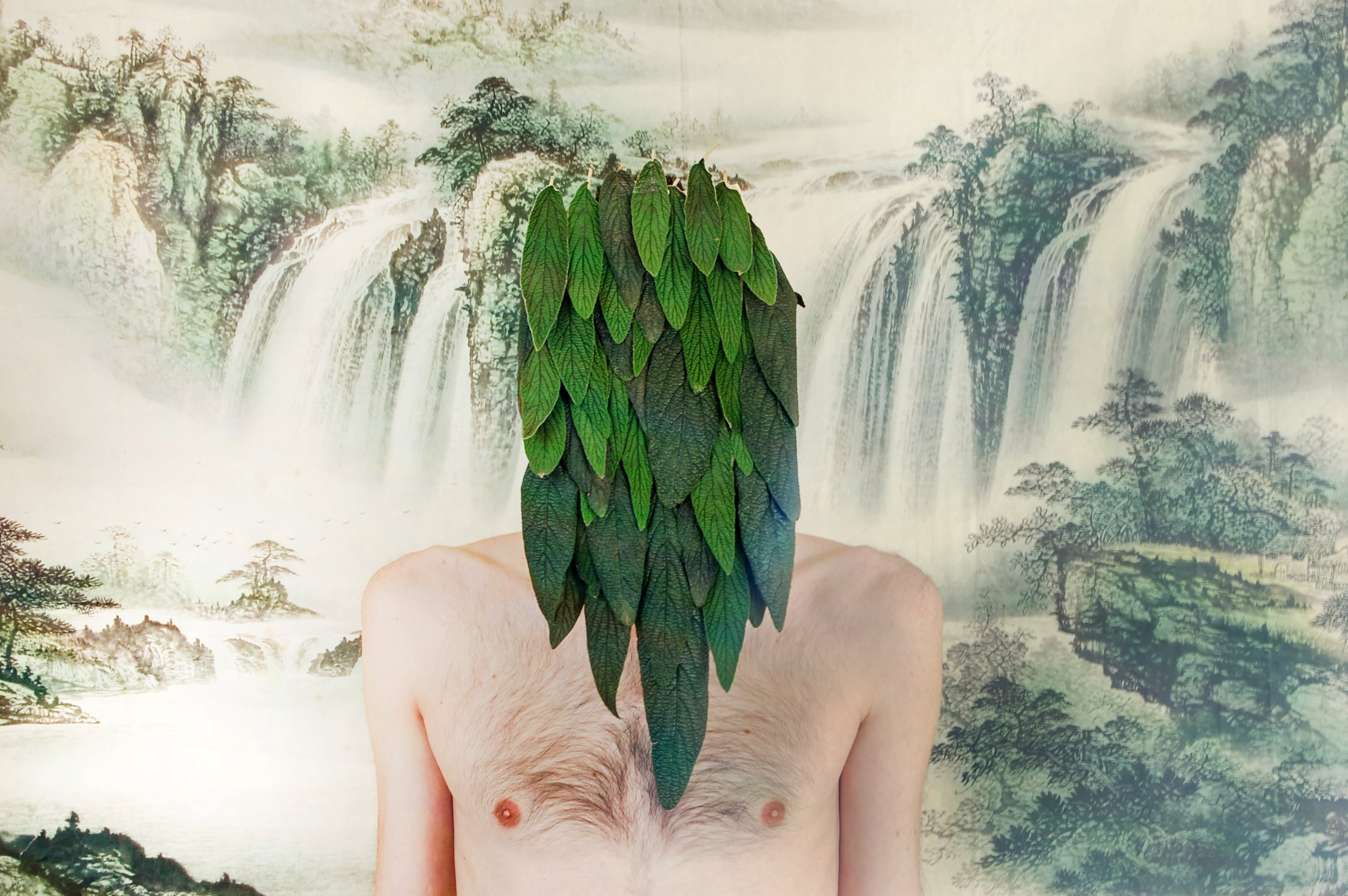 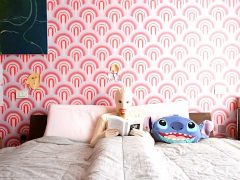 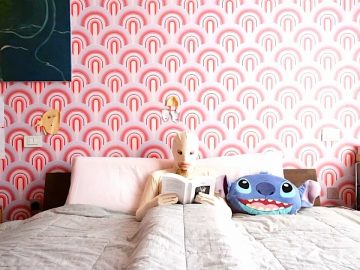 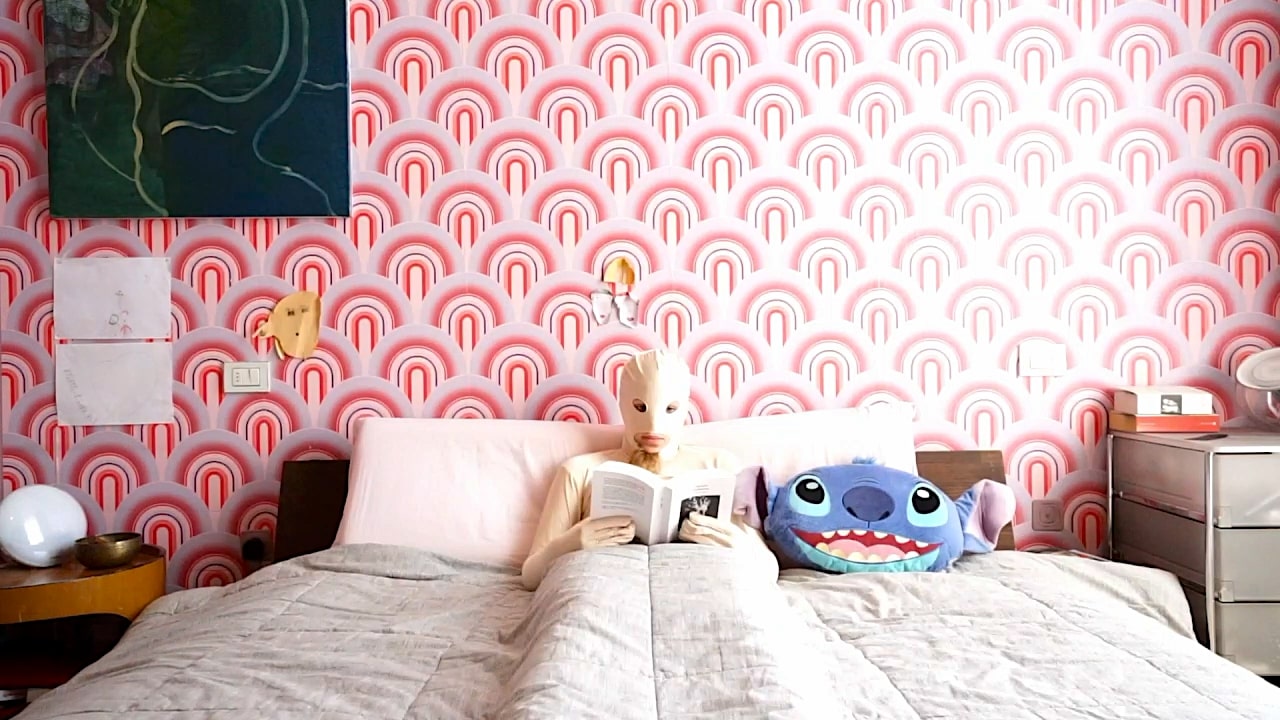 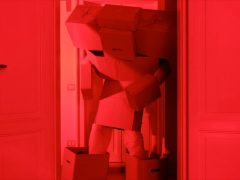 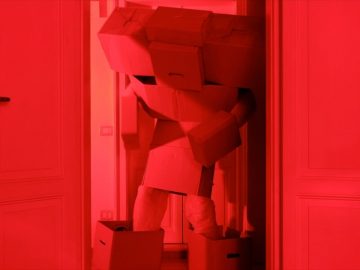 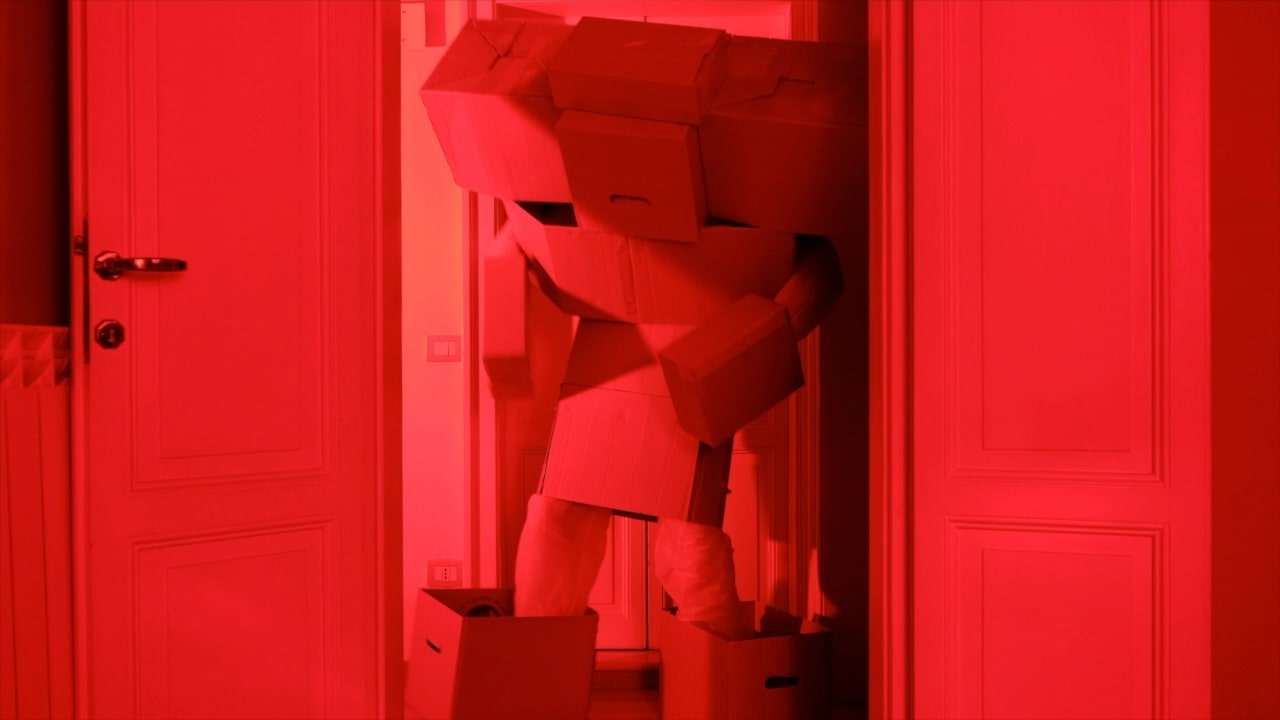 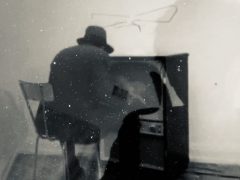 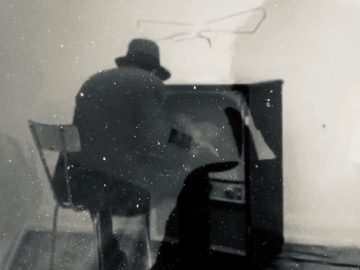 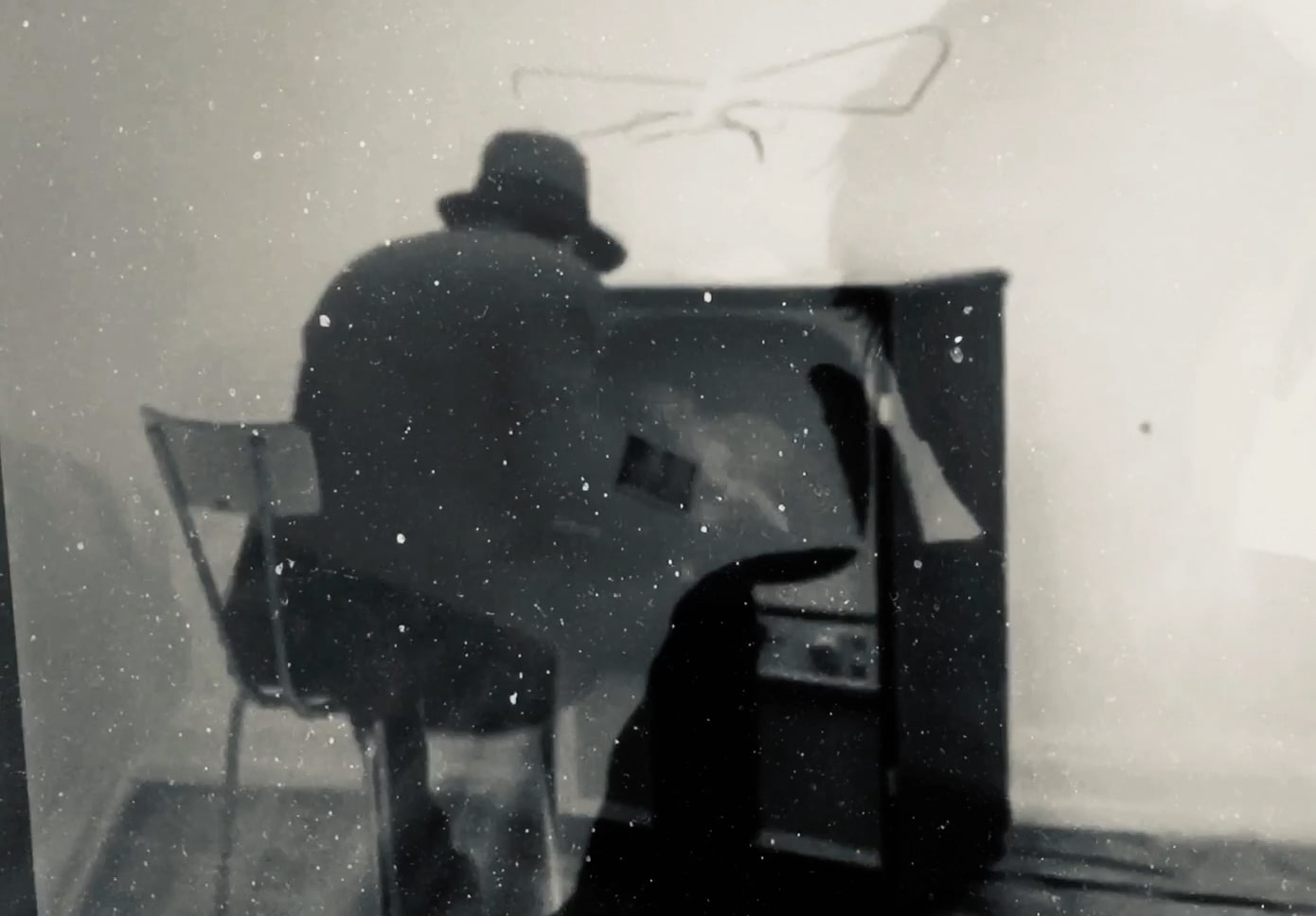 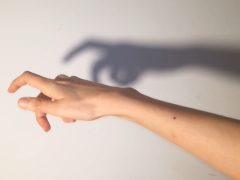 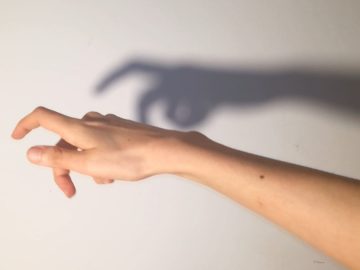 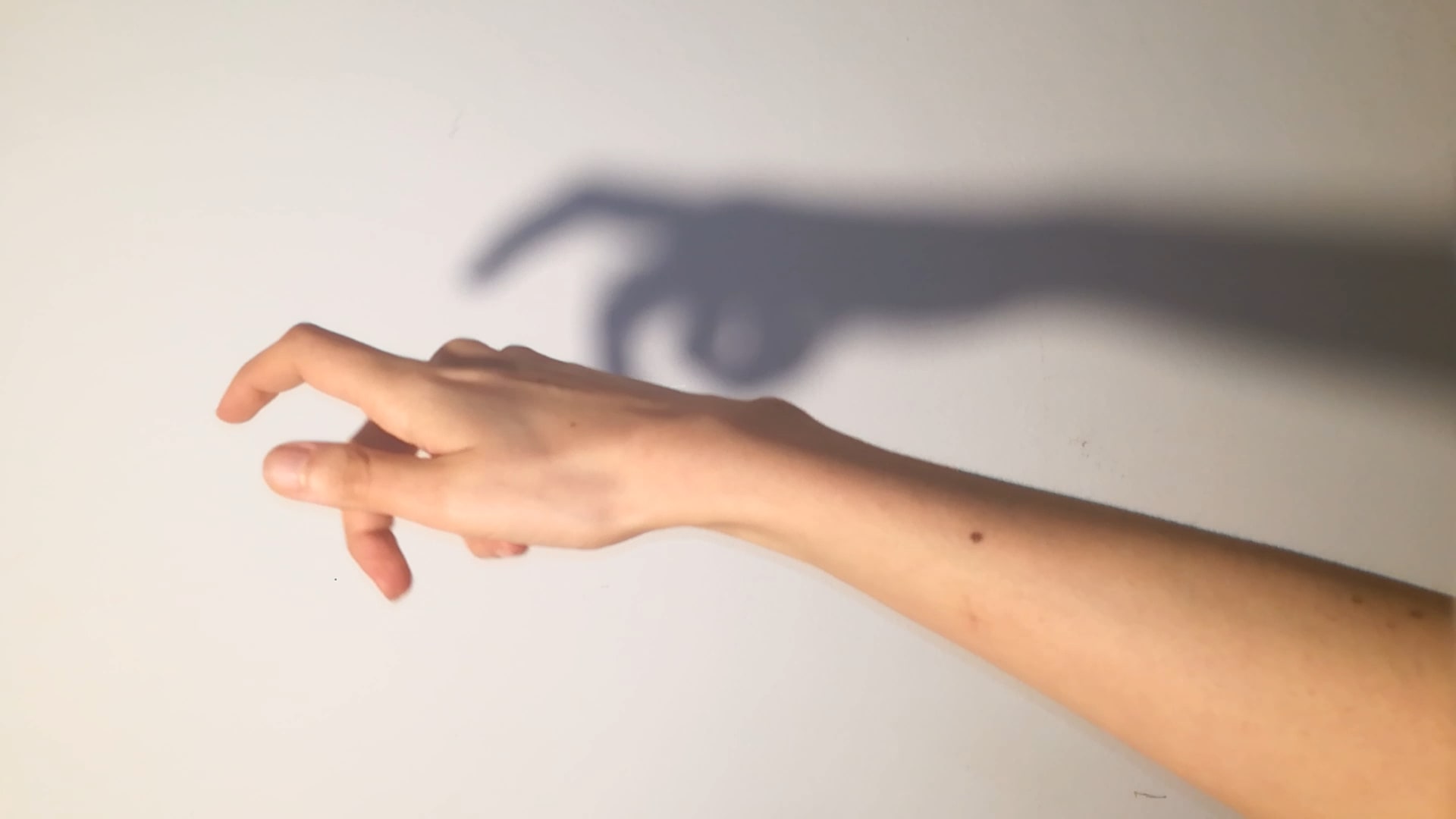 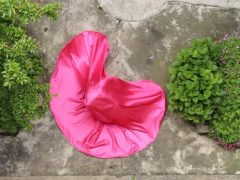 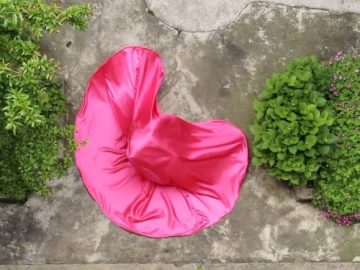 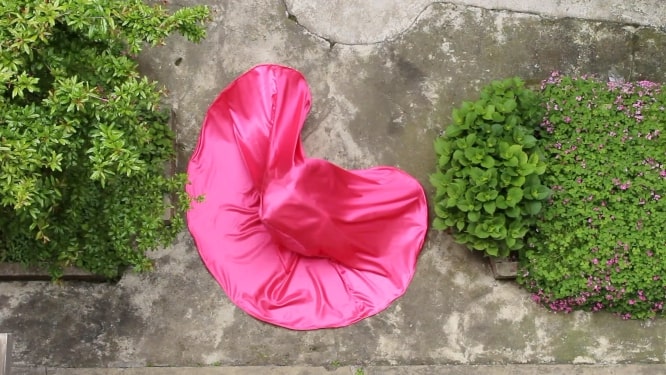