Who Summoned the Silence 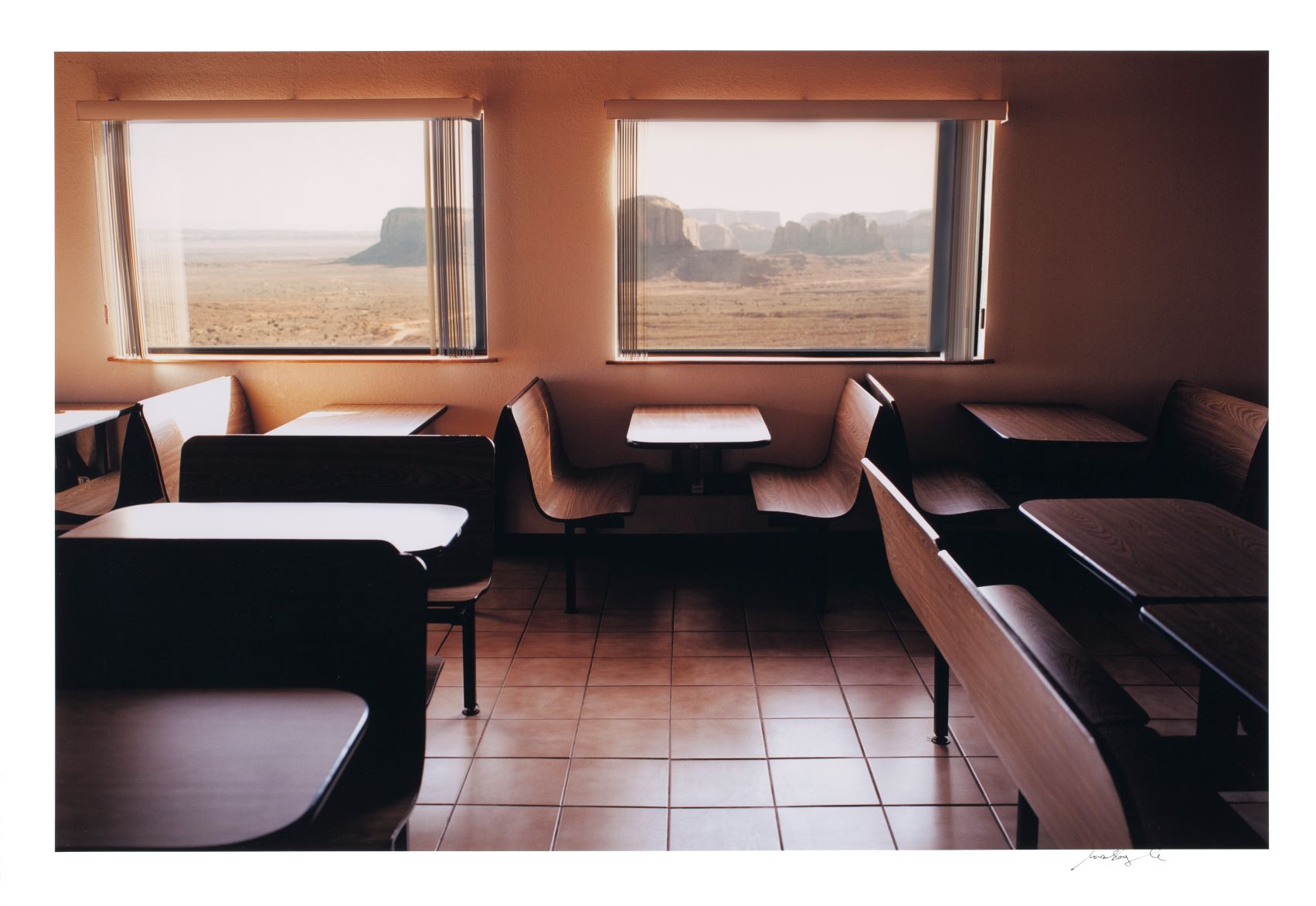 The exhibition ‘Who Summoned the Silence’, whose opening is scheduled for June 1, offers a selection of works by local artists created over a period of a hundred years. Works created in media of painting, print, sculpture, photography, and video are connected by the same common thread – the notion of silence.

The exhibition Who Summoned the Silence* is a selection of artworks from the Museum collection, made in various media (painting, print, sculpture, photography, video), created over a hundred years. The broad time frame implies different artistic, semantic, and ideological approaches. Although each of the artworks was initiated by a specific stimulus, inspired by a different visual or semantic content, and carries certain artistic, symbolic or conceptual information, they were chosen for the exhibition according to the same common thread: the notion of silence. Whether the silence is literal, which is most often materialized by an empty closed or open space, whether without a human figure and arises from the atmosphere or is reduced to her symbolic understanding, in each of the exhibited works one can read some of her emanations. We follow it in landscapes, stills of animalistic or surrealistic depictions, genre scenes, still lifes, figurative, abstract, or religious scenes.

In a distinctive way, silence appears in the conceptual works that critically approach social topics. It is clear that each work problematizes a visual content in its own way, whether it is of a more traditional or contemporary character, and at the same time speaks in favor of the universality of visual language and shows how by transmission into a new environment its meaning and interpretation can change. If we place the exhibited works in the time in which we live, in a world turned upside down by the emergence of a pandemic caused by the Covid-19 virus, we read and interpret them in a modified way, we notice images, details, and messages that have changed their meaning. Common and trivial habits have taken on a new value. In the world of cacophony, silence has become more visible.

* The title of the exhibition is a reinterpretation of the title of Damir Babić’s solo exhibition Who Banished Silence? Hearts Wither, held in Mali salon in 2013.

Previous Article
Antun Maračić: In the Long Run
next Article
BODIES ON STAGE
We use cookies to ensure that we give you the best experience on our website OkTerms of use