Exhibition 90s: Scars arises from the need to revisit and better understand the art of the early transition period of European states with post-socialist heritage. In Croatia, the 90s remain poorly documented and inadequately researched. Avoiding our own reflection in the mirror, we rarely return to them, not wanting to face our own scars.

Exhibition 90s: Scars arises from the need to revisit and better understand the art of the early transition period of European states with post-socialist heritage. In the fifteen years that passed from the fall of the Berlin Wall to the integration of the first post-socialist states into the Maastricht European Union, which itself emerged in that period, intense global geopolitical, social, economic, cultural, technological and informational changes affected the equilibrium and created new relationships within and between pre-existing and newly formed states. Simultaneous adhesion and cohesion forces among the molecules of dissolving the old and building new positions of power left scars on the generations that found themselves in the path of these turbulent processes. The dynamics of change were different in certain environments and their intensity varied from velvety to war turbulences, from optimism to catastrophes. The themes that the artists recognized as symbols of the time were mutually similar, and although the art scenes of certain environments grew in various circumstances and different cultural systems, over time new opportunities for information exchange developed a new, intertwined dialogue.

The artworks in 90s: Scars speak of icons of the transition, the force of new powers, corruption and crime, wars and fears, the position and role of women in society, new fast-growing nationalisms, forced migration and newly created mobility, privatization of public space and social capital, emerging cultural systems and changes in the position of artists, poverty, the disappearance of social security, and everything else that marked the 1990s and left scars on the social and personal tissue of the individual. Whether they speak critically, cynically or humorously, whether they use conventional or new media, and whether they perform directly or indirectly, discreetly or loudly, the presented works talk about the time and how we as a society experienced and survived it, and they talk about the indelible marks left by the period.

The notion of time carries within itself the characteristics of personal and global time, i.e., synchronicities and parallelisms that are not necessarily chronological, rational, simultaneous or harmonized. This particular time and context of the 90s is outlined by artists who, although coming from remote areas, from the Balkans to the Baltics or from Central Europe to Central Asia, recognized the symptoms that became fossilized in our diverse societies of newly created states into scars – scars that we, as the participants, protagonists or successors of the decade, carry into the new age, into the “new normal”. Society may once again feel threatened by the new situation, but not art, because art always strives to be where life is (Slaven Tolj). 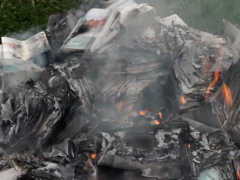 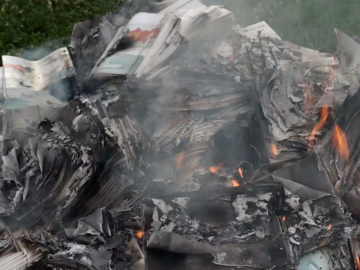 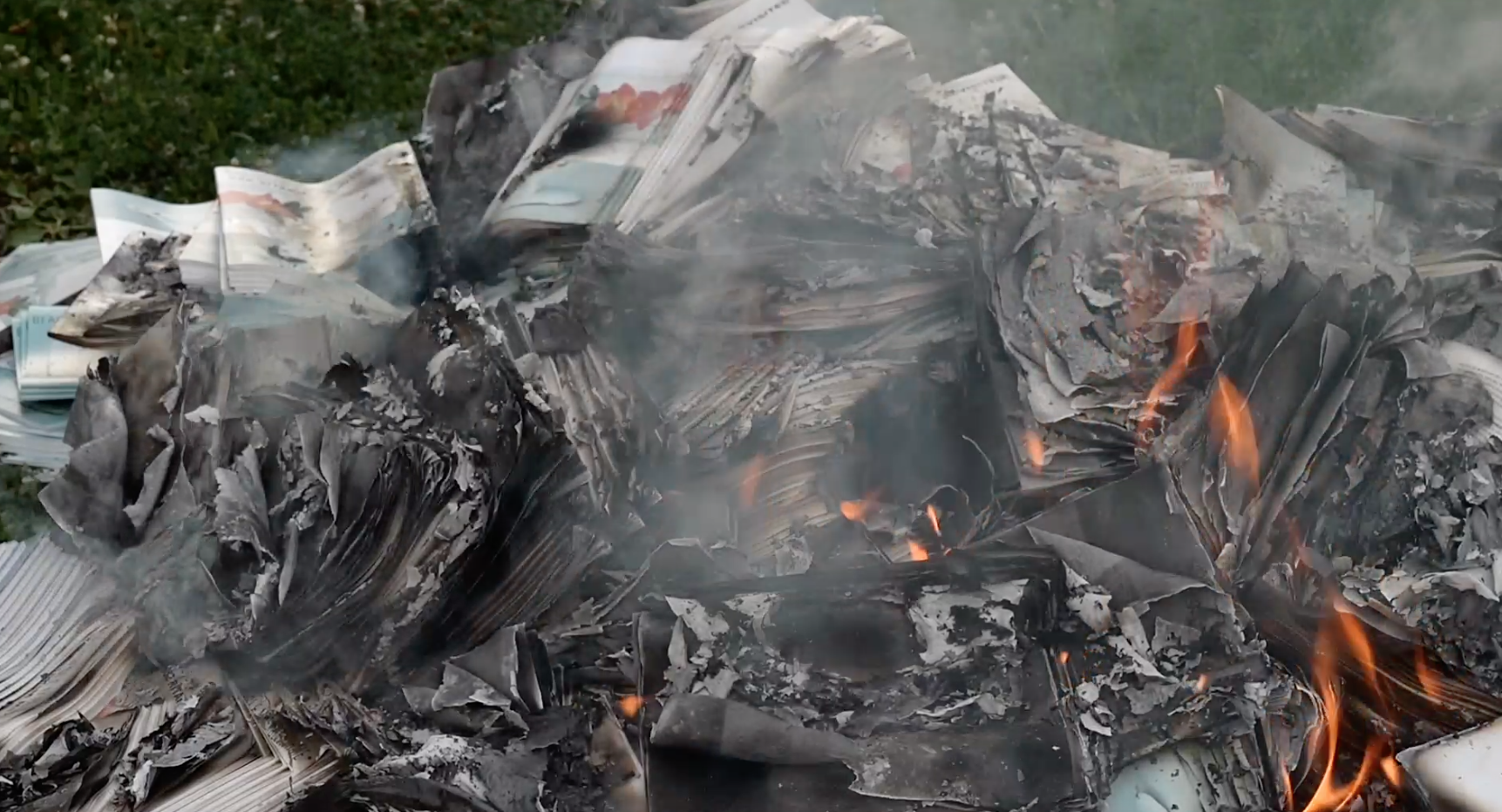 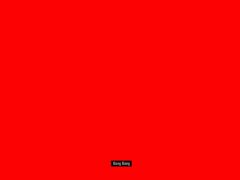 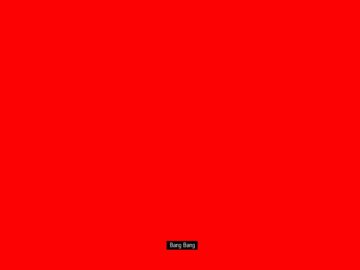 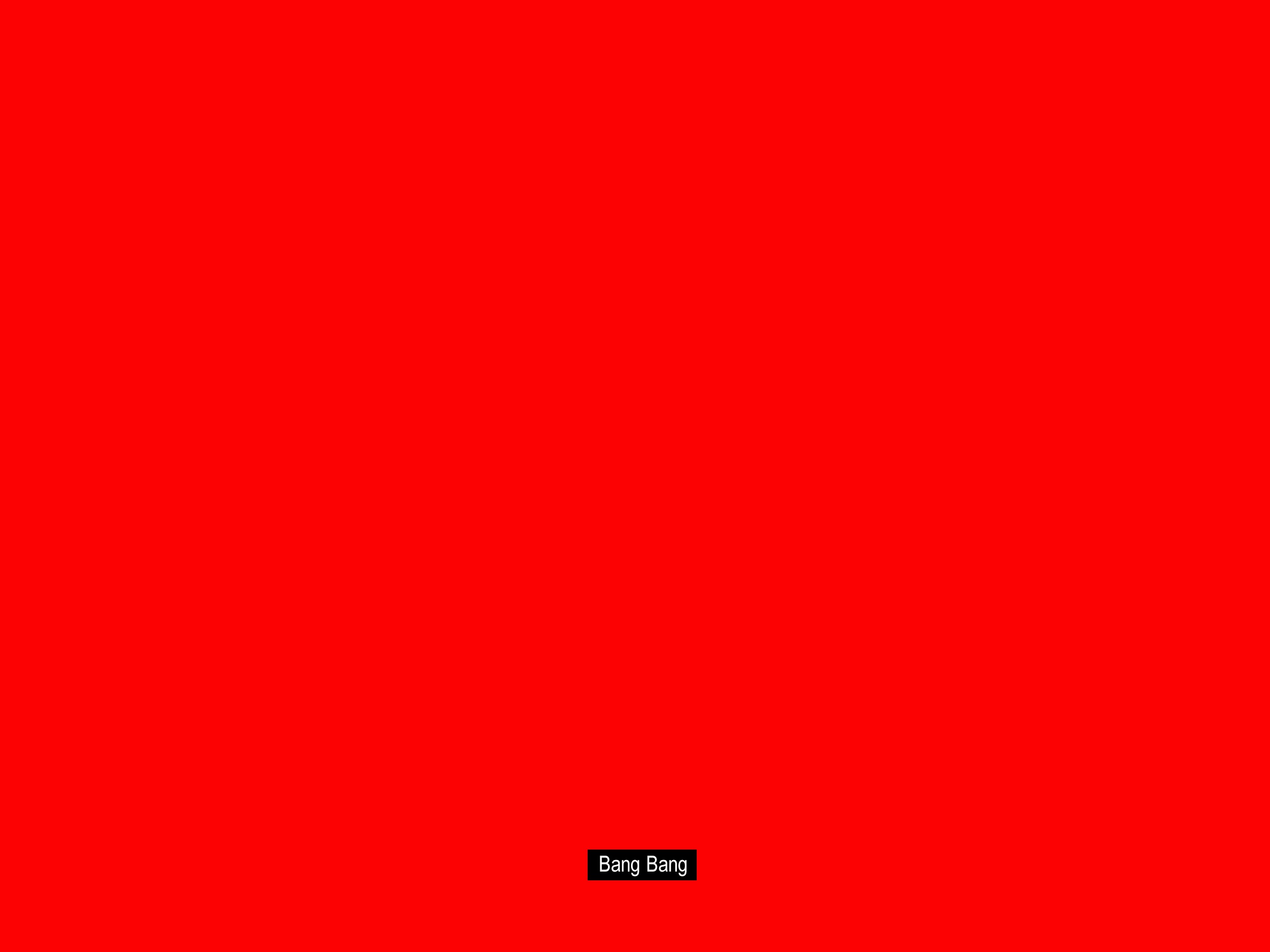 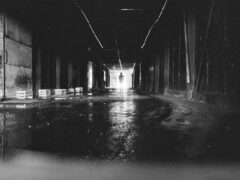 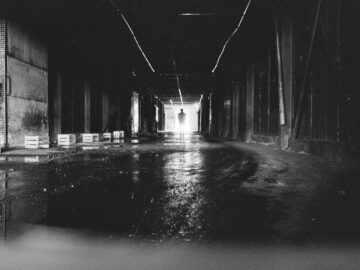 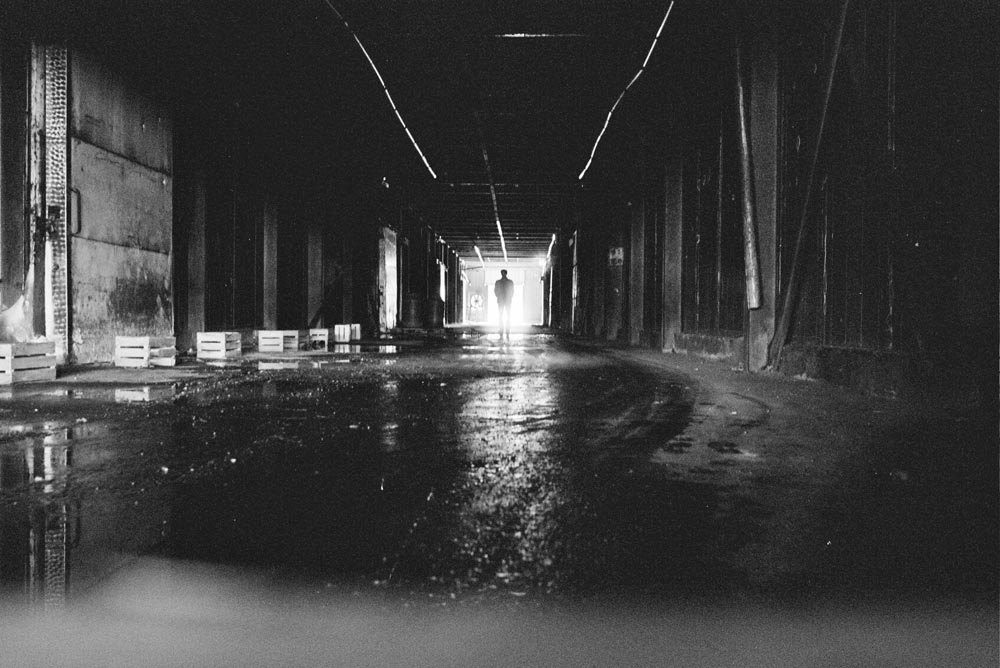 Previous Article
THE OTOLITH GROUP – INNER TIME OF TELEVISION / a collaborative project with Chris Marker
next Article
Sandro Đukić and Bojan Salaj: Archive as a Memory Construct Memory as the Construct of Present - Day Social Discourses
We use cookies to ensure that we give you the best experience on our website OkTerms of use