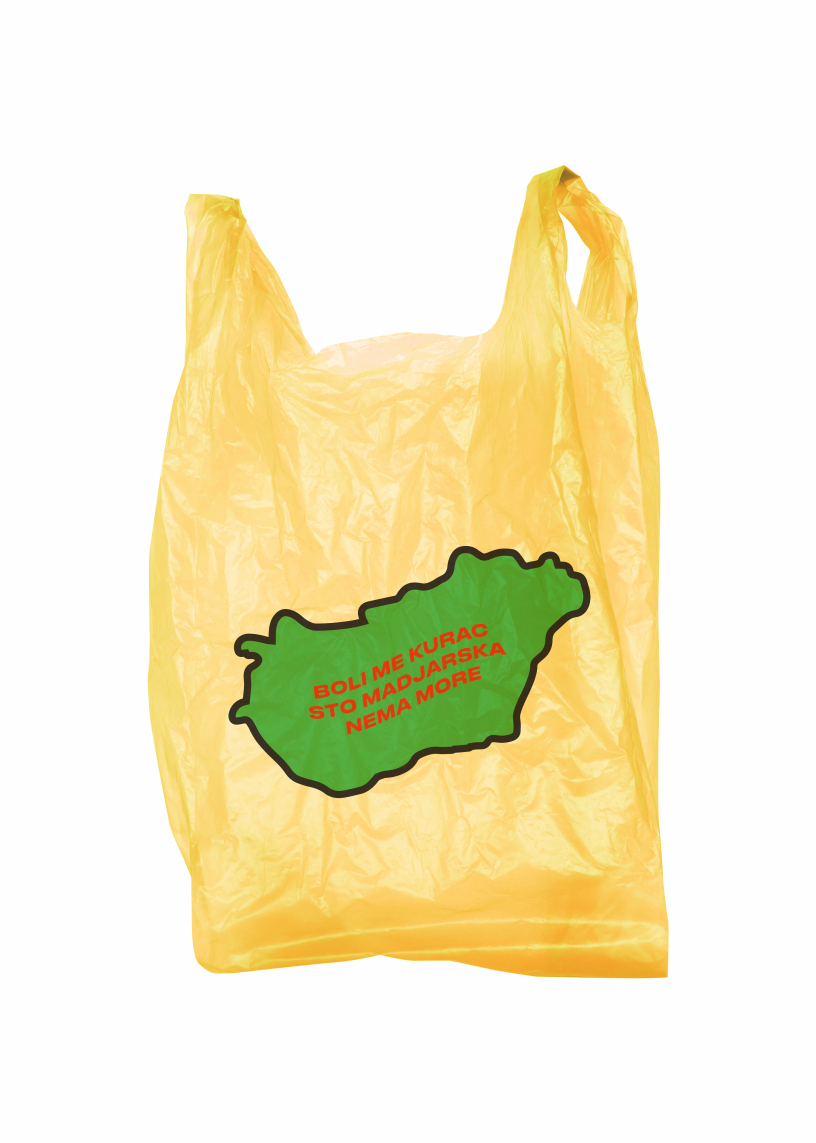 The MMSU is pleased to announce the opening of the fourth and final exhibition of RISK CHANGE, international art & research project that explores migrations through contemporary art.

The exhibition named We’re Not Like Them and the related programs will be taking place at the MMSU premises, from 4 October to 10 November 2019, as a part of the Rijeka 2020 – European Capital of Culture programme.

Following the topics of the previous exhibitions, forced migrations and escape, We Are Not Like Them is occupied with the notion of foreign people and foreign places. It deals with prejudices we use to construct the picture about others, but it also addresses the question of how others see us. In addition, it investigates old and new stereotypes about foreign places, focusing on an unusual terminology of ‘the Other’ – of a neighbor, a stranger, a newcomer.

Together with documentary materials, the exhibition gathers the works of invited artists and works selected through an open call. The works have been created from the 1950s onwards, and they vary from intimate confessions to allegorical and critical accounts. In general, the exhibition combines the elements of a cultural study of stereotypes, a travelogue, a documentary fiction about the figure of a stranger in modern Europe and an artistic satire on the social landscape, with myths of superiority, colonial history, lust and obsession with purity as its main elements.

Finally, instead of highlighting individual positions, We’re Not Like Them stresses the issue of the Other as the political issue which is based on privileges of the elite over the (outsider) minority, depending on who is in the position to talk.

By having a focus on the topic of migrations, this exhibition is an integral part of the Kitchen of Diversity program within the Rijeka 2020 – European Capital of Culture program.

Foto: Driton Selmani, the segment of the work ‘Two Jokes Make One Truth’

Previous Article
CODE:RED Rijeka
next Article
Installation 'Imminence'
We use cookies to ensure that we give you the best experience on our website OkTerms of use