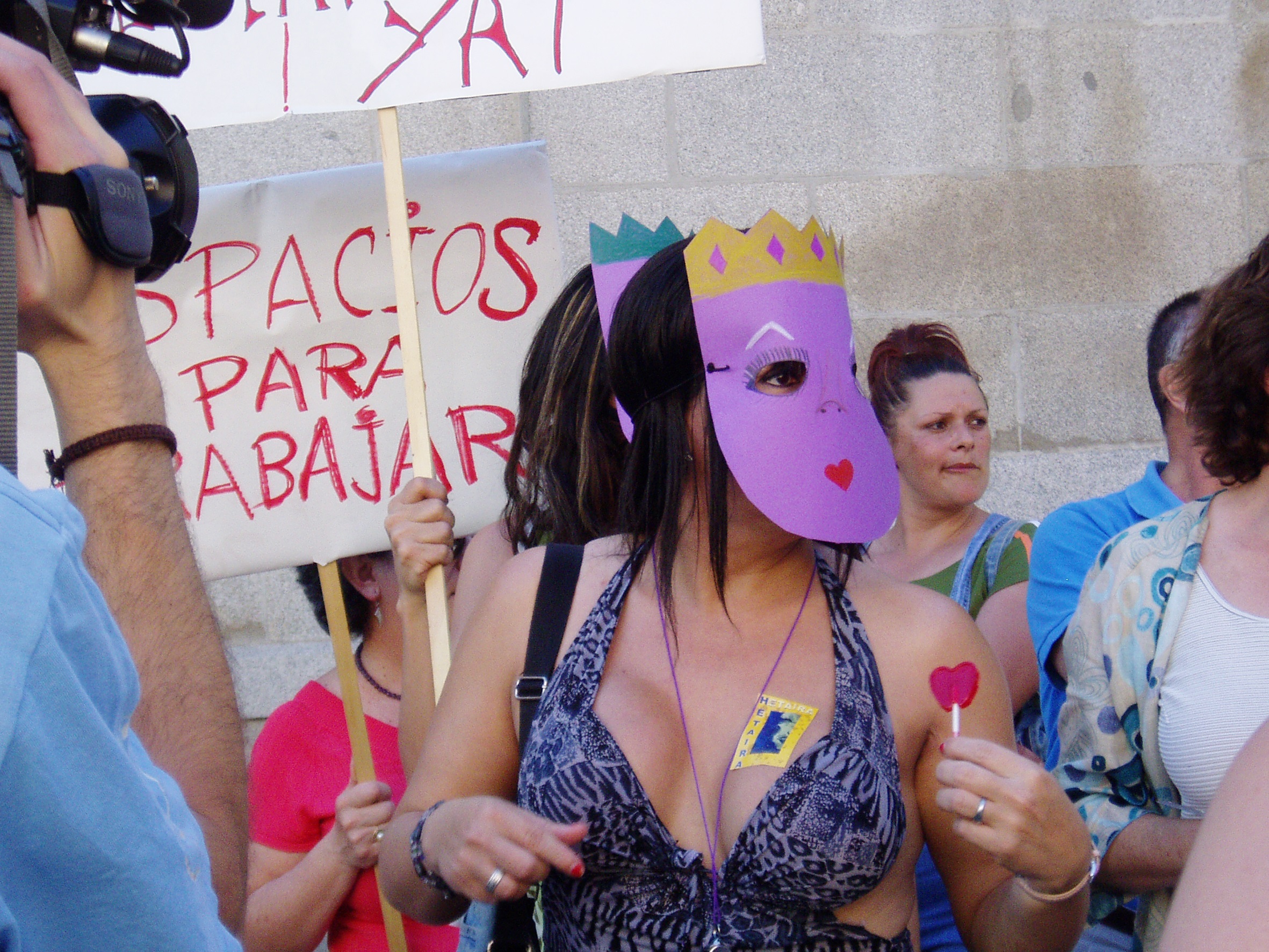 CODE:RED, one of the most significant projects of the Slovene artist and curator Tadej Pogačar is being presented to the Rijeka audience for the first time, with the exhibition opening on Friday, August 23, 20:00.

CODE:RED is the result of twenty years of outstanding collaborative and participatory work which explores the life of marginalized urban minorities and deals with topics of informal economy, public space, self-organization of urban minorities, human trafficking etc.

The beginnings of CODE:RED can be traced back to 1999 when Tadej Pogačar co-curated The Taste of City exhibition at Škuc gallery in Ljubljana. On that occasion, he presented his first schematic representation, or chart, of urban topology, sex industry and parallel economies. The project served as a basis for research and for seeking interlocutors within organisations concerned with sex workers’ rights and their socioeconomic status. Pogačar investigated a variety of organisations and self-organised communities that were excluded from social discourse and the dominant economic models despite the fact that they represented an important source of income or livelihood for certain marginal social groups.

At Mali salon in Rijeka, Pogačar will be exhibiting his photographs, videos, books and project documentation, which have been created in Berlin, Leipzig, Bangkok, Madrid and Skopje.

CODE:RED has been carried out in numerous cities (Venice, New York, Skopje, Tirana, Madrid, Zagreb, Bangkok…). It explores and reacts to local specificities and connects sexual workers with artists, theorists, art institutions and organizations. The objective is always the same: to initiate dialogue, support empowerment and alliances, form requests, assist the struggle of sexual workers for sexual, labour and healthcare rights and, finally, to challenge the stereotypes of one of the most tabooed forms of labour.

The phrase sex worker, now included in the Oxford English Dictionary, was coined in 1979/1980 by the New York based artist, director, activist and sex worker Carol Leigh. Initially restricted to performances, articles, conference discussions and other forms of activist work in the sphere of the sex workers’ rights advocacy, the term sex work was popularised through the publication of Sex Work: Writings by Women in the Sex Industry in 1987. After that, the term was adopted by academic discourse and used by NGOs and labour movements as well as governmental and international bodies such as the World Health Organization. From the start, it encountered negative responses and opposition, and it remains a contentious term to this day since it unites, in its critics’ view, two irreconcilable notions.

Work, supposedly, is an activity that produces surplus, has an end product, is carried out in a “normal”, conventional workplace and during working hours, brings in money or provides a livelihood, gives one status and prestige and plays an important role in one’s sense of identity. Sex, on the other hand, is seen as relaxation from work, from everyday worries, from producing surplus and products; it is merely a pleasure that does not require a special place, equipment or set hours. Sex is not discussed in public, and thus cannot be a matter of status or prestige. Bringing these two terms and these two activities together in sex work continues to be a provocative idea for many who see these two spheres of life as mutually exclusive and fear that such a combination would undermine our understanding of both work and sex.

Presenting and representing topics related to sex work including the perceptions of such professions in society, the issues of workers’ rights in the sex industry, their tactics and ways of self-organising, and human rights are topics Pogačar has been examining, analysing and commenting on through the art system since the inception of the project. It is this link between art and marginal groups that Melissa Ditmore, activist, writer and editor of several publications about sex work and the sex industry, lauds when she writes: “Pogačar’s work brings sex worker activism into art, a more accessible route to a larger audience than more political activism. This work in turn reciprocally brings art to sex work. When art and sex work interact, they affect each other.“

Tadej Pogačar (born 1960 in Ljubljana, Slovenia) is an artist, curator and artistic director of P74 Gallery. He studied ethnology and art history at the Ljubljana Faculty of Arts and painting and the Ljubljana Academy of Fine Arts.

From a text by Alenka Gregorič CODE: RED and the Art World

The exhibition is part of the project Rijeka 2020 – European Capital of Culture, the Kitchen flagship. It is accomplished in collaboration with the P74 Gallery and the City Gallery Ljubljana / MGML.

Tadej Pogačar
Previous Article
The living portrait, exhibition from the MMCA collection
next Article
We're Not Like Them
We use cookies to ensure that we give you the best experience on our website OkTerms of use