As part of the Risk Change exhibition: Symposium ‘The Balkans is Somewhere Else’ 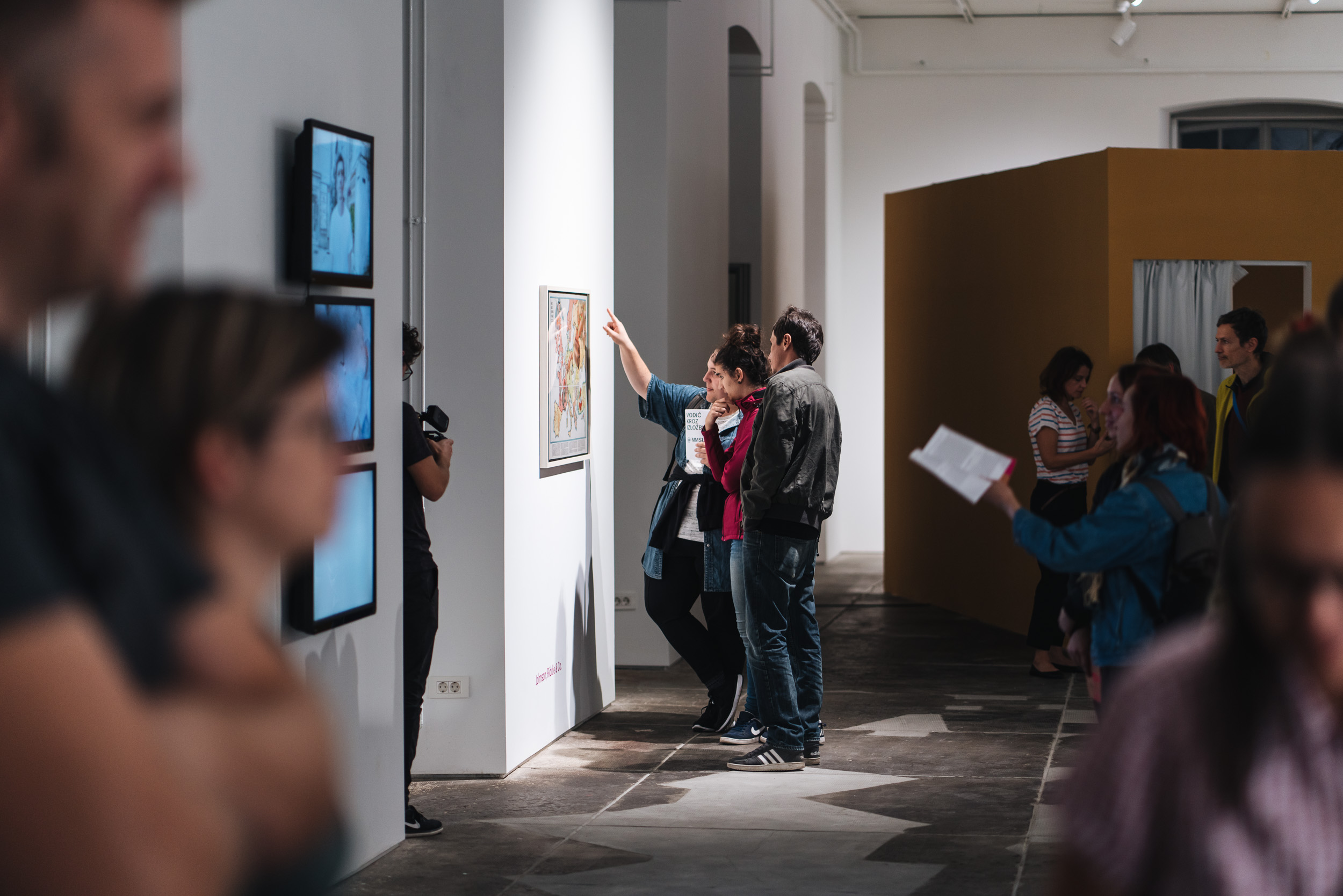 The symposium is a side programme of the exhibition “We’re Not Like Them” focused on the imagery that shapes the image of other, besides the question of how others see us.

From the perspectives of contemporary art, cultural studies and philosophy, the symposium touches on historical as well as recent stereotypes about domestic space. Titled “The Balkans is Somewhere Else”, it focuses on the relations between the center and the periphery, the West and the East, ie the Balkans.

At the end of the 19th century, the Balkans was largely overwhelmed by the negative connotation of a dysfunctional system, a wild, unhealthy and unwanted term that largely identifies what is ‘not at home’. The symposium seeks to answer the questions, How do they spread and how to deny negative stereotypes about another? Is the Balkans always, as Žižek says, southeast of where we are?

Željko Senković, Department of Philosophy, Osijek Faculty of Humanities and Social Sciences
– migration, the issue of hospitality, and the politics of friendship