OPEN CALL for artists in residence 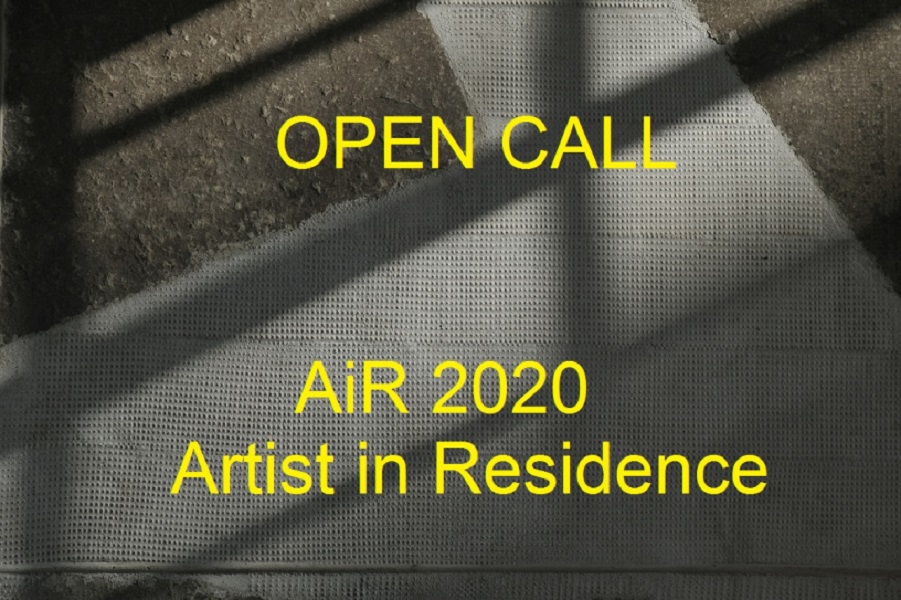 Dogs are barking, caravans are passing through
–– a series of art residency programs and talks as part of Risk Change program

Museum of Modern and Contemporary Art in Rijeka announces an

OPEN CALL
for artists in residence

who will be presented within the EU project Risk Change

The artists are invited to spend the period from February 6 to March 18, 2020 in Rijeka (the Kamov Residency) and to develop artistic proposals in the forms of lectures, workshops or public interventions.

The closing program of Risk Change project will try to identify and describe the mechanisms that support age-old stereotypes and colonialist heritage in today’s world. It investigates the ways modern democracies build walls around their own territories, but it also examines the old-new forms of colonialism and xenophobic policies.

In a series of lectures, workshops and art interventions, we reflect on the visible and less visible forms of authoritarian ideologies that manifest in violent emotions, arrogance and hostility towards the Other. In these times of “colonialism without colonies”, which encompasses much more than racial aspects, rationalized with the excuse of civilized development, we are occupied with different forms of protests against isolation politics. Our program leaves the spaces of the Museum, entering the alternative spaces of gathering, such as night clubs, backyards, streets… We behave in the manner of the protagonist from Miroslav Krleža’s Noć u provinciji [A Night in the Country], a poem that lends its name to this program, in an effort to provoke reaction of the participants and the audience. Zašto tako laju psi po našim mračnim noćima? Odjeknu li cestom korak nepoznata stranca il’ zavonja usred tmine vuk? [Why are the dogs barking so loudly in these dark nights? Is that a footstep of a stranger reverberating through the darkness, or is it a wolf?]

In this open call for artists in residence, we are inspired by issues of provincialization and social disunity, with ever more present differences between those in power and those living on social margins, those who are economically stratified and unable to gather in rebellion. We are interested in works dedicated to the creation of a more solidary environment, which, like the works shown in the final exhibition of Risk Change, We’re Not Like Them, deal with myths of superiority of one group over the other, exposing their fictional and pseudoscientific character. Finally, we focus on risks of change, in opposition to violent exploitation of people and environment and confronting people’s fears of knocking down the walls that separate us from the Other. The topics of the works can be locally or internationally oriented.

The open call closes on December 15, 2019. The works will be selected by January 10, 2020 by the MMSU team: Jelena Androić, Ksenija Orelj and Marina Tkalčić.

The program is supported by the EU program Creative Europe, the Croatian Ministry of Culture, City of Rijeka and Rijeka 2020 – European Capital of Culture.

The contents of this open call do not express the opinion of the EU program Creative Europe, the Croatian Ministry of Culture and the City of Rijeka, but only the opinions of the Museum of Modern and Contemporary Art Rijeka.

Previous Article
'Recognizing the absence': Public call for submission of temporary art installations in the public space
next Article
Open call for artworks within the project Risk Change
We use cookies to ensure that we give you the best experience on our website OkTerms of use