Don’t Worry About Poetics, They Will Arrive on Their Own 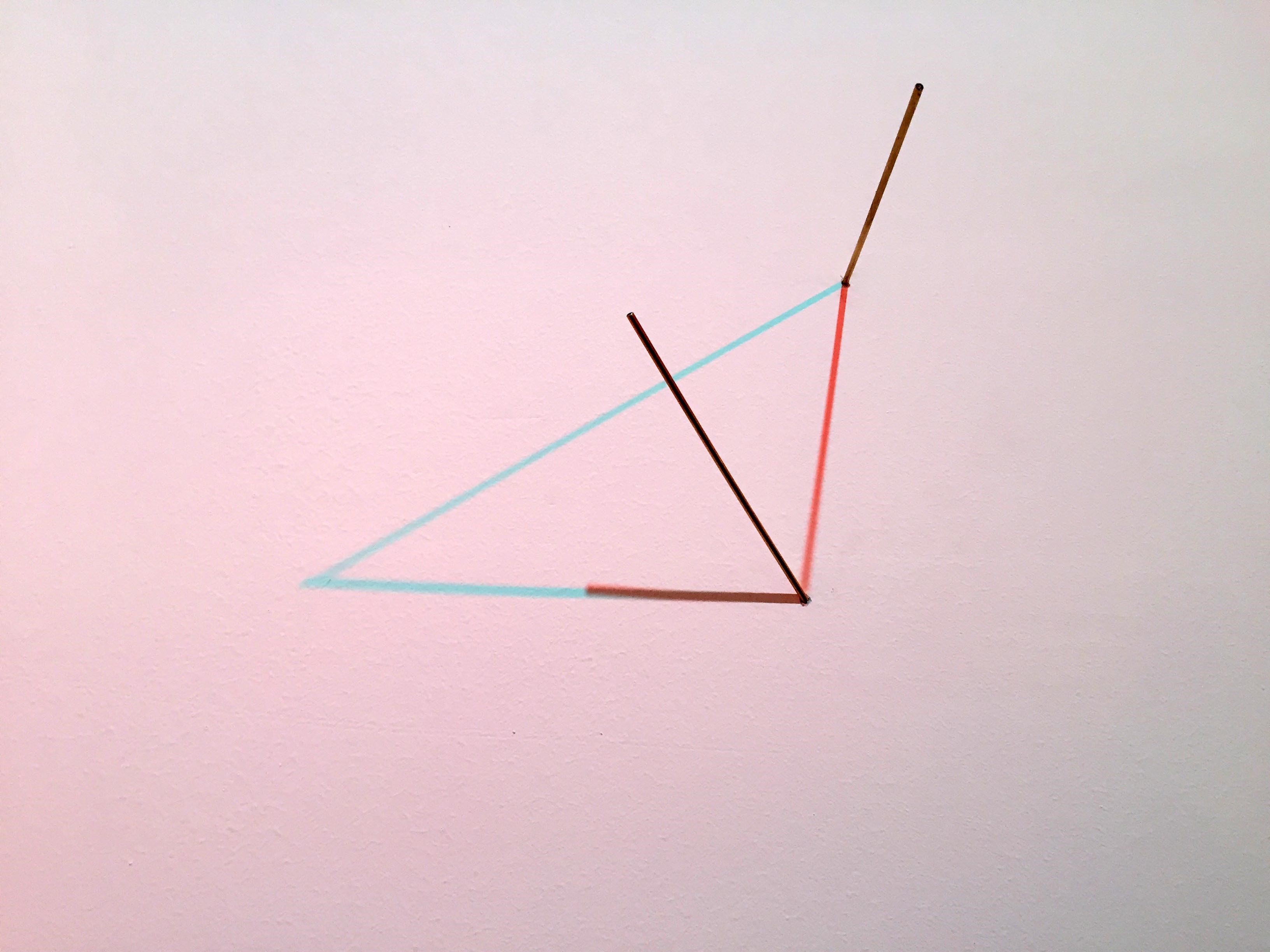 As part of the European Capital of Culture and Times of Power program, the Museum of Modern and Contemporary Art presents the first all-encompassing retrospective of distinguished visual artist Goran Petercol.

From 22 November 2019 – 5 January 2020, the exhibition entitled “Don’t Worry About Poetics, They Will Arrive on Their Own” will be showing Petercol’s paintings, actions in space, light installations, drawings and photographs. It will offer new perspectives on Petercol’s art but it will also give a fresh insight into the very process of making art, which the artist skillfully demystifies.

Since 1975 Goran Petercol has been showing works that concentrate on processes, scopes, conventions and subversions of conceptual structures. He is perhaps best known for his light installations, which he began creating in 1985, but he also works with material and immaterial forms, spaces and interspaces and examines spontaneous and deliberate art-making processes that focus primarily on the creating act itself.

At times dry and terse, at times seductive, Petercol’s visual language is built on a deconstruction of art conventions. “Color is a type of substance laid on a surface (as is light)”, Petercol says. He was one of the protagonists of Zagreb’s neo-avant-garde scene of the 1970s, a milieu that subverted the traditional principles in art, but Petercol went even further; what made him different from others was mainly the fact that he didn’t break with conventions declaratively, by rejecting them, but he abolished them in the very process of his work.

In the words of Sabina Salamon, the curator of the exhibition, “in his attempt of following conventions, the path has taken him all the way from expected results to unpredictable varieties. If we look at the most typical examples of creating by observing motifs, we see that Petercol does observe, but not in a conventional way – he sees things that cannot be seen by looking in a conventional sense: the edge of a paper instead of the central area, the interspace between an exhibition space and an artwork, a shadow instead of an object.”

Curator Vladimir Vidmar says that the locus of Petercol’s works is in taking a segment of reality and transposing it, under specific conditions, into the realm of art. “In that sense, art involves a methodological twist, starting from the selection criteria and the processing method. Whether it is the Shadows, Stilizations, Sequences or another of Petercol’s numerous series of works, the structure of his intervention is dual: first he follows one system, but then, in a seemingly arbitrary gesture, he negates it or replaces it with another.

During the exhibition, on 5 December, at 19:00, we will present the monograph of Petercol’s works, which describes the artist’s field of interests from mid-1970s to the present time. The monograph contains contributions by Chris Sharp, Miško Šuvaković, Sabina Salamon and Vladimir Vidmar, including Sabine Schaschl’s interview with Petercol. Apart from public presentation of the monograph, the Museum will hold several workshops for different age groups and give guided tours on 12 November and 19 December at 19:00.

Goran Petercol was born in 1949 in Pula. He finished Maritime Secondary Schoool Bakar, and earned a degree at the Zagreb Academy of Applied Arts (1975) and completed a two-year graduate study at the Croatian Academy Master Workshop, Zagreb. He worked as an art editor for the Zagreb Institute of Lexicography, and from 2007 to 2014 he taught at the Rijeka Academy of Applied Arts.

The exhibition is a part of the project

Goran Petercol
Previous Article
Final exhibition of the project "Culture of dopolavoro - Yesterday, Today, Tomorrow".
next Article
David Maljković: “With the Collection“
We use cookies to ensure that we give you the best experience on our website OkTerms of use