In December 2022, artists Marina Rajšić and Bojan Mucko will participate in the Kamov artist residency program, and on Thursday, December 15, 2022, starting at 5 p.m., they will present their projects at the Museum of Modern and Contemporary Art in the form of artist talks and exhibitions.

Marina Rajšić (1995, Rijeka) will talk about her art practice, recent works and topics that preoccupy her. She is interested in the relationships of virtual and physical space, science and trends, past and present. In her installations – Print Screen (2021) and Book Materials currently unavailable. More information online (2021) – Rajšić examines with the ways in which the modern media and digital environment affect information flow and knowledge production and distribution. She will also present her project in public space, titled Lipa Particles, created as part of Recognizing Absence, project organized by the Lipa Remembers Memorial Center. During her stay in Rijeka, surrounded by the World Cup euphoria, the artist explores the connection between football and nationalism, focusing on the interrelatedness of politics and sports, private and public interests, and conservative and market-based values.

Bojan Mucko (1983, Varaždin) is an artist and cultural anthropologist with a wide range of interests in science and art. He is currently working as a doctorand at the Institute of Ethnology and Folklore Research, on project European Regime of Irregularized Migrations on the Periphery: From Ethnography to Glossary (ERIM) which is funded by the Croatian Science Foundation. Bojan Mucko begins his residency in Rijeka in the moment when a transit point for migrants is established at the city’s railway station, in the closest neighborhood of the Museum of Modern and Contemporary Art, and Rijeka becomes a pitstop on the new migrant route. In collaboration with pro-migrant groups, Mucko spent some time as a researcher in the Una-Sana Canton in Bosnia and Herzegovina, where humanitarian aid was criminalized, so both volunteers and migrants had an illegal status. In his presentation, he will show some of the photographs and videos created on the spot, in the form of spontaneous daily records of the erratic everydayness of migrants stranded outside the EU borders. The materials also include the scenes of hunger protests in the camp, as well as people’s socializing over dinner, with the aim of re-examining different modes of visual representation. The video projection will be accompanied by an essay-based presentation and discussion.

Marina Rajšić (1995, Rijeka) is an artist and visual communications designer. She graduated in visual communications and graphic design from the Rijeka Academy of Applied Arts in 2019.  In December 2018, she published an artist book entitled The Art of the Beautiful, for which she was given the University of Rijeka Rector’s Award. She was a finalist for the Radoslav Putar Award 2022, which is part of the international network YVAA – Young Visual Artists Awards. Since 2015 Rajšić has shown her work in solo exhibitions (selection: Printscreen, Filodrammatica Gallery Rijeka – Drugo more, 2021; Lipa Particles, PPMPH Rijeka, 2021; Special Occasion, Labin City Gallery, 2022) and group exhibitions (selection: Workshope online, online exhibition MMSU Rijeka, 2020; Seven Faces of the City, Kortil Rijeka Gallery, 2021; Radoslav Putar Award finale, Salon Galić, Split, 2022, 14th Triennial of Croatian Sculpture, Meštrović Pavilion (HDLU), Zagreb, 2022).

Bojan Mucko igraduated in philosophy, ethnology and cultural anthropology from the Faculty of Humanities and Social Sciences, and in animated film and new media from the Zagreb Academy of Fine Arts. He also completed the School of Documentary Film RESTART in 2015. Mucko is interested in anthropology and socially engaged contemporary art. As a solo multimedia artist, he has shown his work in various group exhibitions in Croatia and abroad. Mucko is part of the European art platform Corners of Europe, which focuses on interdisciplinary work with marginalized local communities (organized by the Centre for Independent Culture and Youth, POGON). From 2014 to 2019, he worked as a journalist and external associate of television shows Znanstveni krugovi (HRT1), Transfer (HRT3), PRIZMA – multinacionalni magazin (HRT1), 2020 za Rijeku (HRT3). He is the author and editor of more than thirty TV features on the topic of science, art and minorities. From 2011 to 2019, Mucko was a film selector and discussion moderator at the international ethnographic film festival ETNOFILm. From 2017 to 2019, he managed the project Marginality / Point of Communication, which included civic empowerment workshops for the residents of ghettoized Roma settlements in Zagreb (Gallery GMK). Mucko is currently a postgraduate student of ethnology and anthropology at the University of Zadar (with Marijana Hameršak as his mentor). 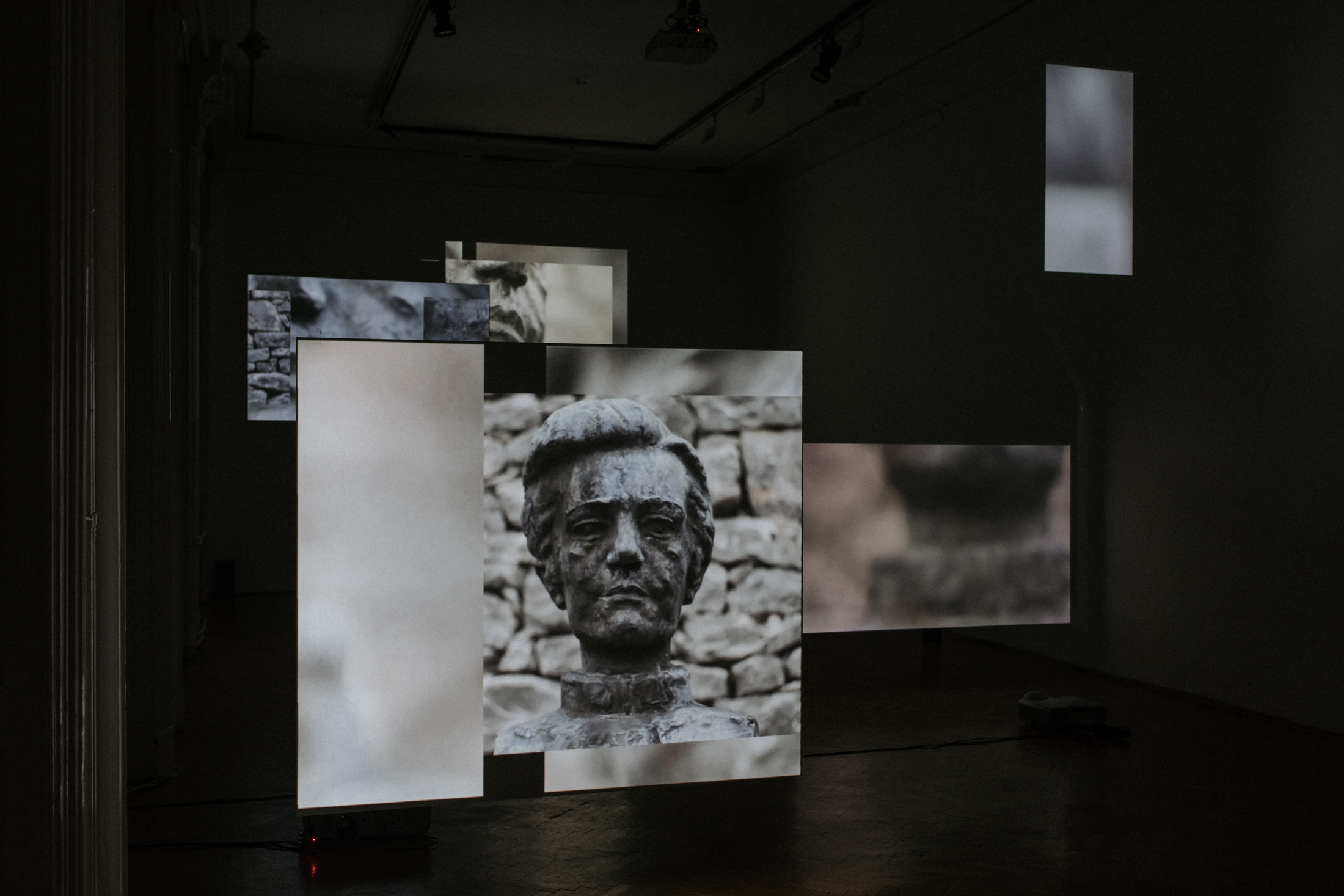