Ivan Kožarić: To Fly Into the Ether or Stay on Earth 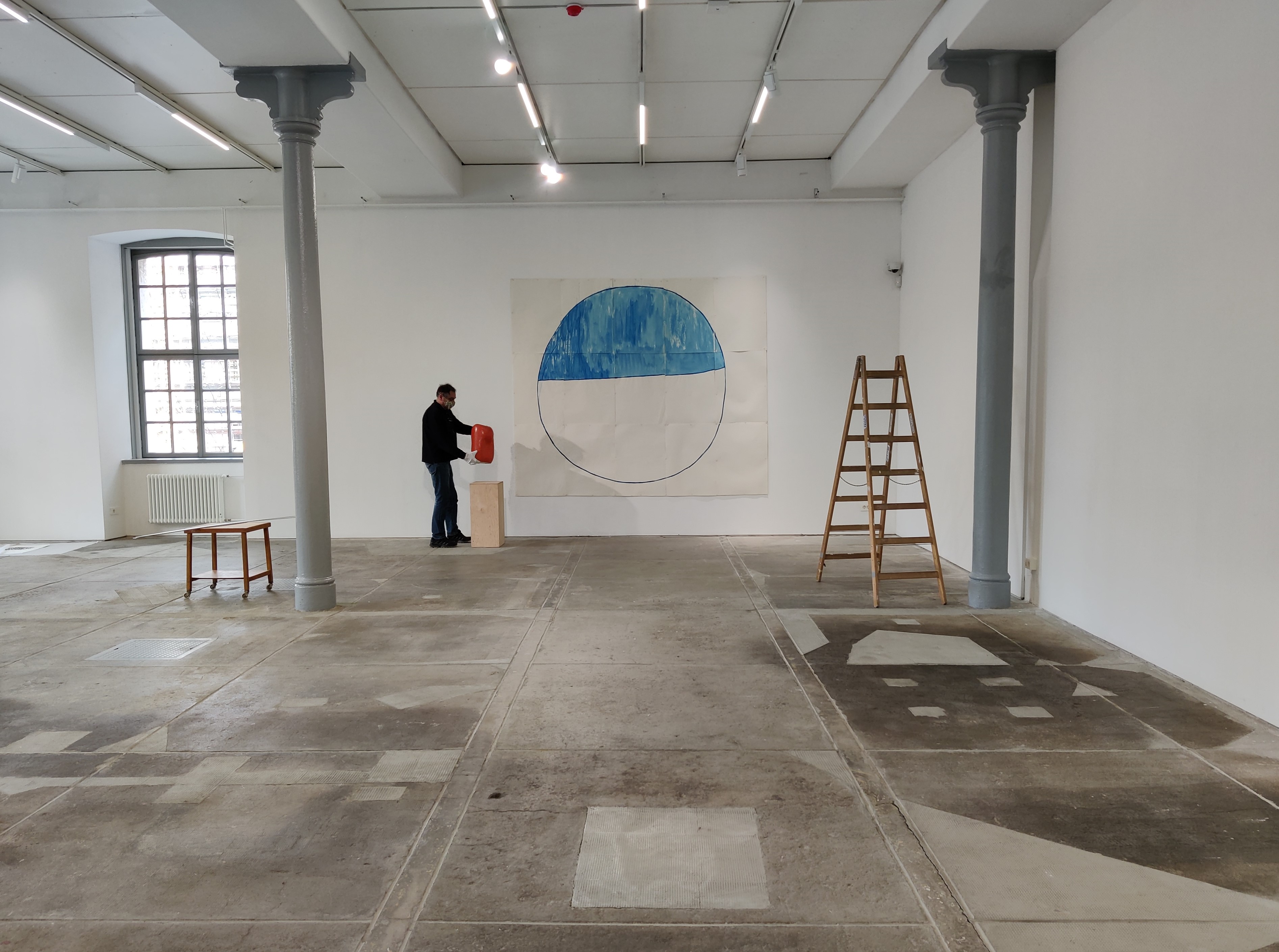 The Museum of Modern and Contemporary Art Rijeka commemorates the 100th birth anniversary of renowned Croatian artist Ivan Kožarić (1921 – 2020). The exhibition, entitled To Fly Into the Ether or Stay on Earth, presents the works of Ivan Kožarić in a variety of media: drawings, sculptures, paintings and fabrics from the period between the 1950s and 2010s, and it is organized in collaboration with the Zagreb Museum of Contemporary Art and the Kožarić family.

With these works, the exhibition points to the artist’s feelings of nature, from his childlike admiration of the world to his sculptural and philosophical deliberations of space.

Kožarić was captivated by nature from his student days, seeing in it both a model of reality and physis – the inner principle of being, natural flow, growth, of life itself. In his works, change is seen as the single law in life as well as in art, evident in the cyclic changes of seasons, movement of the Sun (sun reflections on the wall), transformations of tree crowns, recording of human labors in the nature (images of arable land) and in sculpturally conceived transformations of the world. Ready-made dedications to the living world and motifs such as globes, trees, sky or ephemeral meteorological phenomena are in dialogue with the constant transformation of shapes, energy, spirit and matter. The space (real as well as metaphorical space of freedom) is tackled by playfully addressing the gravity. This basic physical force is either defied by flights of imagination or remains unconquered for all attempts of taking off from the ground. The exhibition thus traces the ways in which invisible natural forces either shape themselves into conceptual artistic procedures of grounding, gluing, compressing, extending or remain registered as “emotions-ideas“.

The exhibition is envisaged as part of the official closing of the ECoC Rijeka 2020 and serves as a reminder of Kožarić installation Haystack, which was temporarily placed by Rijeka’s Korzo, more than a year ago, to mark the beginning of the ECoC project. It gathers the works of Ivan Kožarić from the collections of the Rijeka Museum of Modern and Contemporary Art, the Zagreb Museum of Contemporary Art and Kožarić Atelier (the City of Zagreb) and Marinko Sudac Collection.

Previous Article
90s: Scars
next Article
THE OTOLITH GROUP – INNER TIME OF TELEVISION / a collaborative project with Chris Marker
We use cookies to ensure that we give you the best experience on our website OkTerms of use