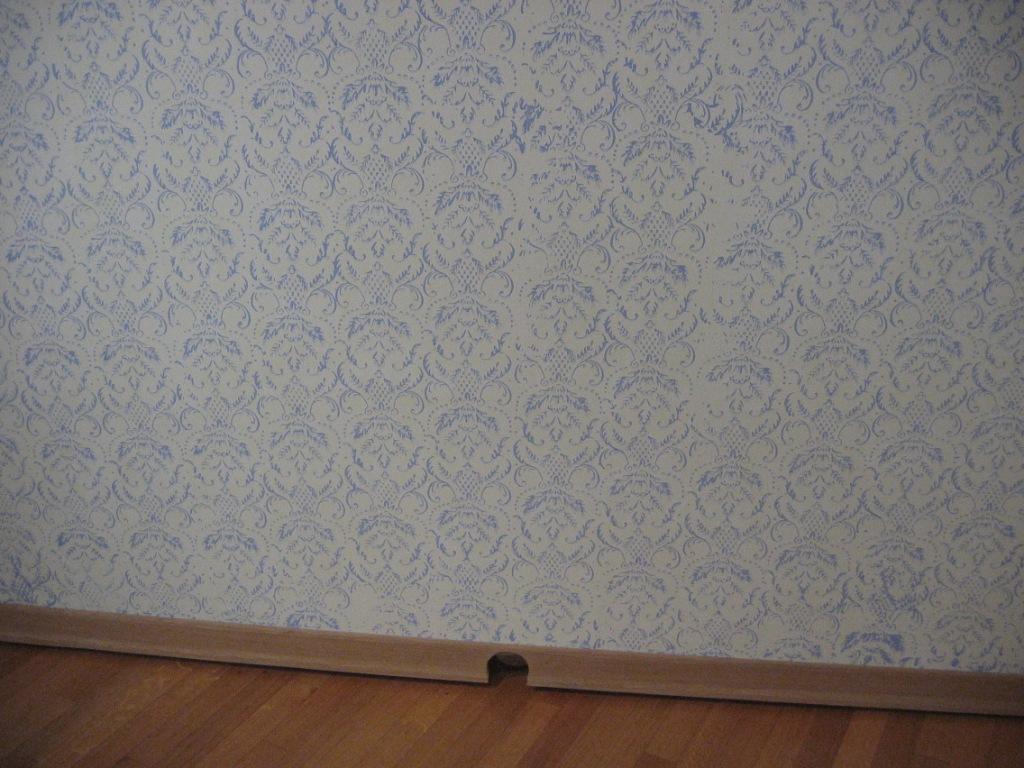 In the third episode of the EU project RISK CHANGE we thematize escape in a wide range of its possibilities, forms and limits. We encounter existential, physical, imaginary and massive acts of escape as the attempts of obstructing the control of escape. We observe forms of escape as potential ways of survival, where elusion and circumvention of rules and procedures are completely normal. Finally, we depict escape as an ephemeral practice based on movement, which tends to go against the Law that mainly exists only as a written word and as such remains open to whimsical interpretations and unjust implementations.

In the diapason of meanings carried by word “escape” – escape of thoughts, escape from reality, escape from danger and threat – we interpret escape primarily as an act of crossing the standard borders and flouting the norms, measures and regulations. With works from the collections of Rijeka’s museums (the Museum of Modern and Contemporary Art, the Rijeka City Museum and the Maritime and History Museum of the Croatian Littoral) as well as the works of selected and invited artists, we take a look at the trails and records of escape: from myths and Biblical references to actual events such as masses of refugees on their way to the European Union.

This exhibition intertwines artistic, cultural, historical and social perspectives, viewing the above stated topic as a mechanism of survival, evident particularly in periods of crisis, such as nowadays, with masses on the move without safe passage and shelter. While the need to escape often carries a negative connotation, in this exhibition we take interest in escape as a proactive and self-sustaining act manifesting itself in two ways at least – as a reaction to the lack of tolerance toward the current state of affairs, but also as a privilege that enables us to carry out an act of fleeing in the first place. Escape flows in the stream of antagonisms, being the punishment and the treat at the same time.

Support: Creative Europe, the Republic of Croatia Ministry of Culture, the City of Rijeka, Rijeka 2020

This exhibition is part of the program Kitchen – Center for Creative Migrations, developed by the Museum of Modern and Contemporary Art within the framework of the four-year program Rijeka 2020 – Port of Diversity.

16 November, 19:00
— the opening of the exhibition; music performance Escape, with music composed specially for the occasion, Cyborgix 4E75

21 November, 17:00
— workshop for students Why do we (not) escape?, workshop leader: Daria Morosin

— For guided tours and workshops for primary and high school students, please secure an appointment at: milica.dilas@mmsu.hr