The Turned Out Pocket: Forty Years of the Love of Art – Vlasta Delimar 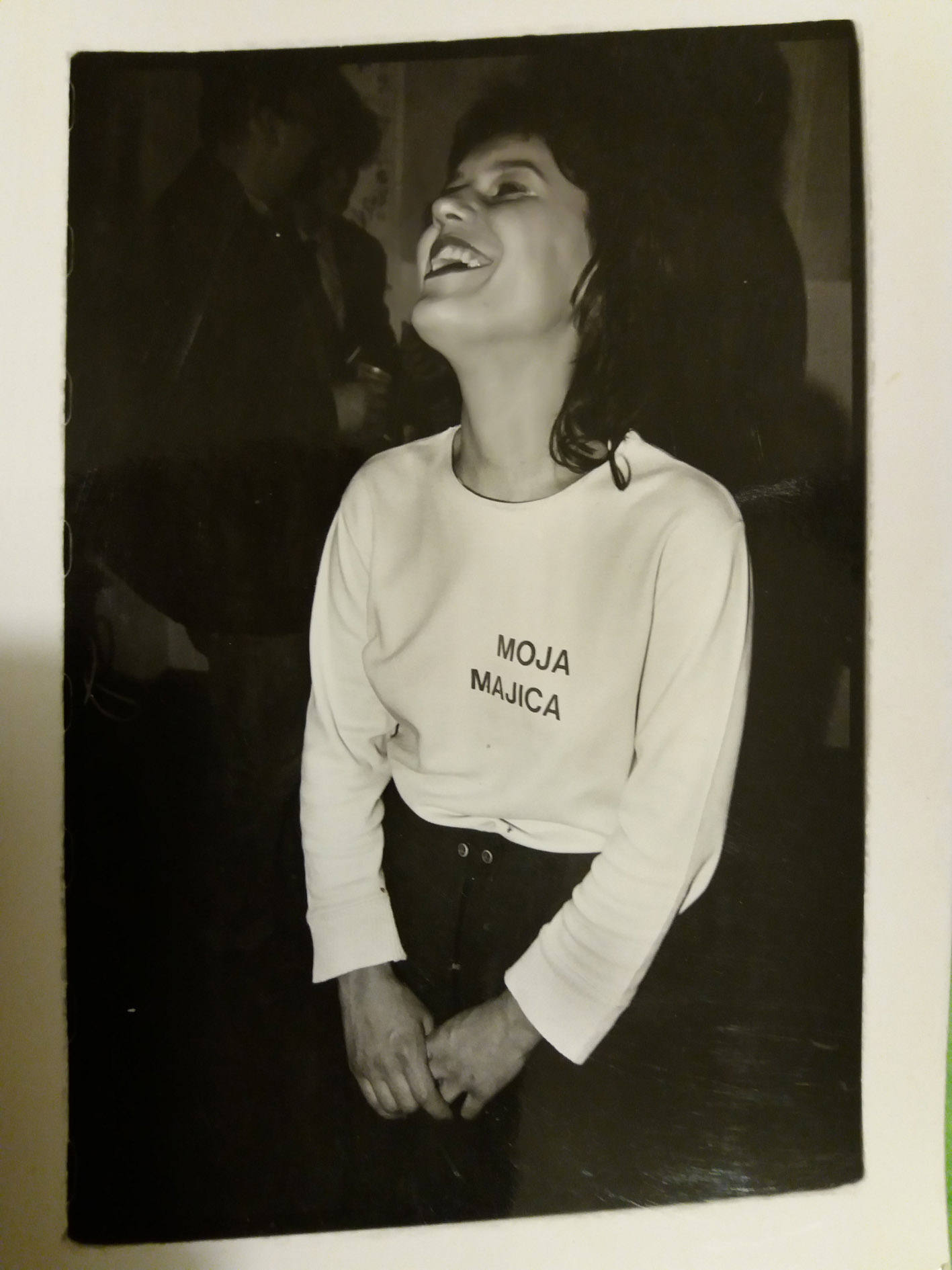 The Priestess of Croatian performance on tour with her art-life.

Vlasta Delimar is undoubtedly the high priestess of Croatian performance who uses the body (living form) deftly and without reservation as a language of artistic communication. The specificity of Vlasta’s works is recognised in the hidden subversion by which the artist skilfully plays. This subversion exists in her artistic logic, which remains firmly tied to the constant use of her own identity. Considering the character and the work of Vlasta Delimar, the only consistency in the 40 years of her artistic life are the representations of her body, which in most cases are revealed through a variety of exhibiting practices.

As part of the programme of marking forty years of her own artistic activity, the author has through the Rijeka 2020 – European Capital of Culture project, initiated a mini art tour around the post-Yugoslav art space and the cities that have marked her artistic activity.

Vlasta Delimar showed a special interest in the artistic prism of the 1970s and 1980s in the area of ​​the former Yugoslavia, especially considering that it was a period of mutual reciprocity, and more so since Yugoslav art never lagged behind global trends. The contribution with which Vlasta obliges the Croatian art scene is defined, among other things, by gallery spaces that affirm Vlasta’s artistic habitus, but also mark the history of contemporary art in those spaces – ŠKUC Ljubljana, SC Gallery Zagreb, SKC Belgrade, Modern Gallery Rijeka (Mali Salon), today’s Museum of Modern and Contemporary Art, the Skenderija Youth House in Sarajevo…

Thus, Rijeka – a city that remembers the first artistic performances and actions of Vlasta Delimar, and the Museum of Modern and Contemporary Art, which through the Biennale of Young Artists gave a framework to some of her works, will once again become the scene of Vlasta’s artistic interventions and performances in public spaces. Tactile communication, Direct – indirect communication are just some of the motivating titles, which even today, with their participatory character, become an opportunity to tell some untold stories. With the activities that mark 40 years of her artistic creations, the author has decided to offer a live, new reading of her own practices. The Rijeka tour begins with a multimedia performance by Vlasta Delimar and Neven Paleček Papagen at the Croatian National Theatre Ivan pl. Zajc. This is followed by an exhibition at the railway station. With the active participation of those involved, we will also remember Vlasta’s beginnings in Rijeka during the 1980s through performances in public spaces. Taking into account Vlasta’s presence in the activities of the Group of Six Artists and her contribution to the creation of the Maj 75 art magazine, a screen printing workshop for the general public will be held at Rijeka railway station.